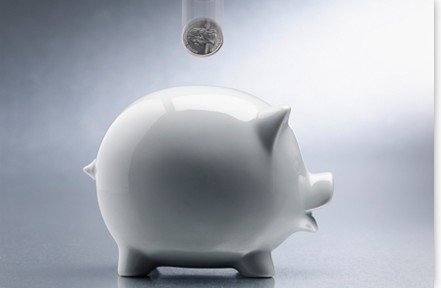 Nigel Green of the deVere Group’s comments come as official figures reveal that the number of people working beyond state pension age has almost doubled – to a staggering 1.4 million – in the past two decades.

Mr Green explains: “Of course, it’s great if people are working longer because they choose to, but it’s quite a different story if they’re being forced to work because they can’t afford to retire.

“With the number of people working beyond retirement age dramatically rising since 2000, as we’ve moved forward into what is now a full-blown pensions crisis, I suspect that the vast majority
of those working into their 70s, for example, are in this second category.”

The most effective way to achieve a cultural shift in the desire to save, thus allowing more people to retire when they choose, is for the State and the financial services industry to join forces and promote it, according to Mr Green.

He says: “Research shows that people who seek financial planning advice early on in life are more likely to embrace the idea of saving and, subsequently, be well-off in retirement, meaning they can stop work when they choose.

“This is clearly beneficial for the individual but also so for the country. A savings culture is crucial to the UK’s long-term competitiveness and economic growth because increasing life expectancy has left
the State with a situation it can ill-afford.

“Therefore the Government needs to invest in promotional campaigns to encourage people to seek financial planning advice and take greater control of their own financial destiny through saving.

“Naturally, it will cost time and money to implement these campaigns but the cost of not doing so, to households across the country and the nation itself, will be infinitely higher.”

However, for any such promotion to be effective, Mr Green says that “in the first instance, it would be
fundamental to rebuild the public’s confidence in the financial advice industry.”

He affirms: “The industry needs to restore the public’s trust so a greater number of people actively seek
professional financial advice and view saving as the way forward.

“It can do this by improving communication with clients to highlight the long-term benefits and by doing more to explain charges that will be incurred. In addition, regulation must be tightened.

“If Government and the industry work more closely together, it will inevitably attract more business for
advisors. Good news for the sector and therefore the wider economy.

“But, crucially, it will also be a’win-win’ situation for the individual and the State, as the individual will be
more likely to retire when they choose, and the burden of an ageing and dependent population will be eased for the State.”