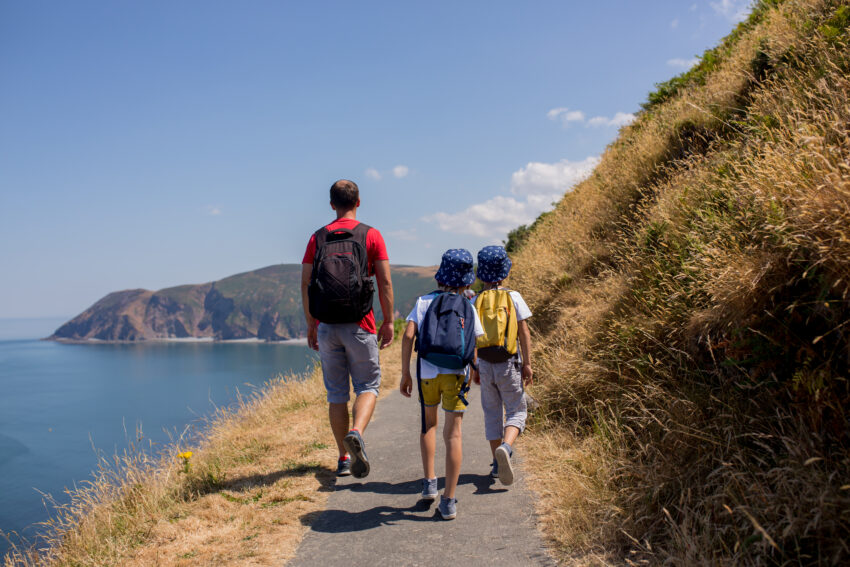 In an open letter, the CBI, UK Hospitality and a host of well-known brands said a “thank holiday” would honour the monarch and public service.

They argued that the new holiday would provide an economic boost after Covid.

Research by PwC also suggests that government figures have overestimated the cost of a new bank holiday by 64%.

This year’s extra day off is set to take place on 3 June.

In an open letter to Prime Minister Boris Johnson and Chancellor Rishi Sunak, signatories said that making the holiday permanent would “provide a moment every year for individuals and communities to come together, to thank those who have contributed in ways big and small to making our country a better place to live”.

They included the bosses of Siemens, Iceland and Punch Pubs and the chairman of the Campaign for Real Ale, as well as investor and entrepreneur Deborah Meaden, who is leading the campaign.

The Dragons’ Den star said the move would provide “the country with a social and economic stimulus we need after a difficult few years”.

It comes as new research by PwC commissioned for the campaign suggests that the government’s existing figures have previously overestimated the potential cost of a new bank holiday by 64%.

The consultancy found that the cost would likely sit at about £831m.

The research points out that social positives might have been missed out, and that sectors such as retail and hospitality, which were badly affected during the pandemic, would benefit from an uplift in demand.

The findings also suggest that any knock-on costs would be lower if the new bank holiday were scheduled for a Friday because of how people’s working hours tend to fall in a typical week.

England and Wales currently have eight bank holidays annually, in comparison with the European Union average of 11.

But in many countries if a bank holiday falls at the weekend, workers are not entitled to an additional day off. So in practice workers don’t always enjoy as many holidays as the officially listed days suggest.

According to analysis by Visit England of the 2019 August Bank Holiday, about a third of people used the opportunity to visit friends or family, or go out for a meal.

Kate Nicholls, chief executive of UK Hospitality, said that the sector would be “ready to embrace this important tribute”, although opening hours may be restricted during a new bank holiday and businesses might need to find additional staffing cover.

The campaign has also been backed by the TUC, as well as the Royal Voluntary Service.

At the time, the Department for Business said that the cost to the economy was “considerable”, even if certain sectors might see additional income.