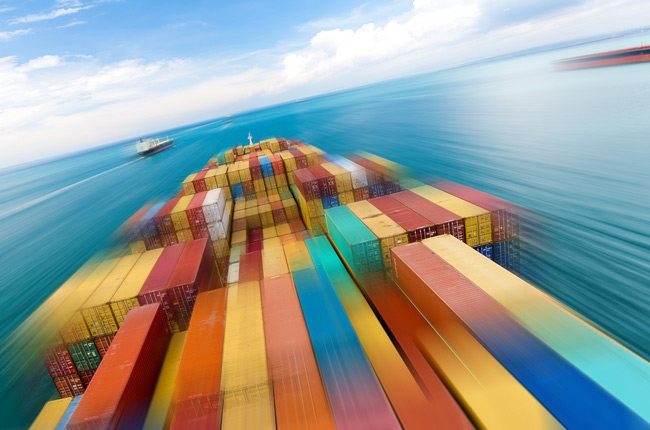 Almost three out of five firms, turning over between £25m and £750m, said that they do not currently export and less than one in ten are looking to do so within the next five years, indicating that over half of mid-sized businesses are still cautious in considering their long-term export strategy.

This reluctance to expand overseas comes despite recent indicators showing that firms are more bullish about the UK economy with business confidence reaching a 22 year high according to the Bank’s recent Business in Britain report in July.

According to the findings, just under a fifth of firms stated that selling overseas is one of their top three business objectives for the next twelve months. This contrasts with two out of five firms who said that focusing on growing their UK market is their top priority and three out of five mid-sized firms who are focused on increasing turnover.

A third of businesses said that they are focusing on reducing their costs and a similar number increasing their productivity  – reflecting the fact that firms are focusing on their own performance before looking at exporting opportunities. The figures were similar when respondents were asked for their objectives for the next ten years or the next twelve months.

This lack of focus on exports is despite businesses being aware of the benefits. Around three-quarters said that the main advantages of overseas trade were expanding their customer base while just over three-quarters linked it to increasing sales and profit.

Tim Hinton, Managing Director for SME and Mid-markets Banking at Lloyds Bank said: “Although business confidence has reached a record high, mid-sized firms often appear to be overlooking the benefits of exporting.

“Businesses are focusing their efforts on their UK operations first, looking to reduce their costs and increase productivity before embarking on global growth opportunities.”

Businesses listed a number of factors which they said prevented them from exporting to new markets including: not having the right contacts; products not being suitable for overseas markets; not understanding the legal and regulatory requirements; not having the time and resources to investigate; and volatility in exchange rates. Firms were confident of attaining trade finance with only a fraction of firms citing access to finance as a barrier to exporting.

Commenting on the wider macro-economic picture, Lloyds Bank Chief Economist, Trevor Williams said: “The latest ONS trade figures showed a worsening trade deficit for June which will weigh on UK exporters. This is in part due to the recent strength of the pound, slow growth in Europe along with geo-political tensions, and weaker growth in some large emerging market economies. These have put downward pressure on UK export growth, despite a rise in manufacturing output over the last year.”