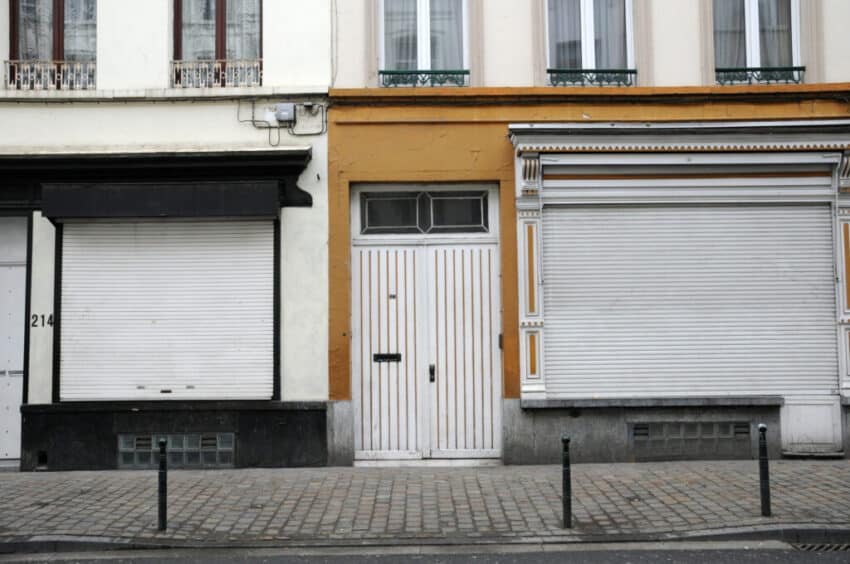 According to estimates from EY Item Club, British businesses are in more debt than at any point over the last 13-years.

Businesses are trying to stay afloat during the pandemic which will see lending grow by 14.4% for the remainder of 2020, compared with just 2% for 2019. This is an average decrease from between 2010 and last year.

It could take businesses until 2022 before companies will start to reduce their debts, which is a sharp contrast to the 2008 financial crash, which led to lending coming to an almost halt.

The government backed loans have been crucial in propping up SMEs during the coronavirus lockdown.

However, demand for consumer credit is set to drop by 15.9%, according to EY, which will be the largest annual fall since records started in 1993.

Omar Ali, UK financial services managing partner at EY said, “Covid-19 has caused unprecedented challenges for the UK economy, putting financial strain on both businesses and households, and has resulted in a staggering amount of money being lent to firms over a short period of time.

“With a weakened economy, banks face increasing write-offs on all types of lending and, with slow growth for consumer credit forecast, this will add pressure to their profitability and ultimately their ability to lend more to businesses to help kick start growth.”

Dan Cooper, UK head of banking at EY added, “Even assuming the economy bounces back in the short term, we’re likely to see very weak growth in loans to home buyers and consumers for some time to come.

“However, the banks went into this crisis well capitalised and, despite the level of contraction in GDP this year, which the OBR says is likely to be the biggest decline for 300-years, they have extended significant levels of support to businesses and consumers and are continuing to help drive the economic recovery.”