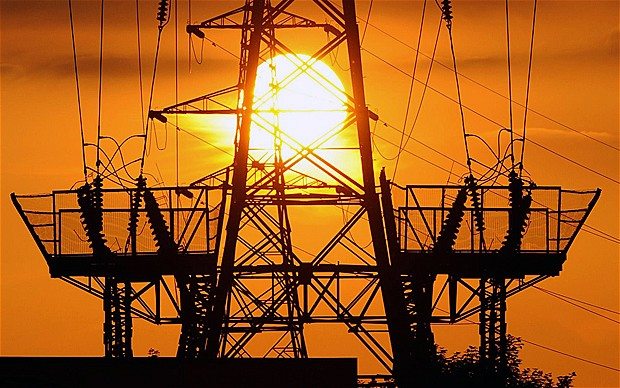 They have already been promised more safeguards and protection against mis-selling and rogue brokers but the Federation of Small Businesses wants Ed Davey, the Energy Secretary, to go further and effectively end the automatic roll over practice, reports The Telegraph.

The FSB is backing Green Party MP Caroline Lucas in her efforts to limit the roll over period from a year to 30 days. She was unsuccessful in attempting to introduce a Private Members’ Bill in the Commons on Friday to protect the smallest firms with fewer than 10 employees but is continuing her campaign.

The FSB is also considering seeking a meeting with Greg Barker, the climate change minister, who is said to be sympathetic on the rollover issue. Research by FSB and other small business groups found considerable evidence of members finding suppliers had rolled over contracts for another year without telling them or giving them the chance to shop around.

One in four surveyed said they had been rolled over without their knowledge while 82pc said they wanted the practice abolished. Stuart Mitchell, the managing director of Machine Building Systems in Ripley, Derbyshire, claims he has been rolled over twice in successive years. “This is a pernicious practice and should be banned,” he said.

Ofgem, the regulator, has recommended changes that would mean suppliers using bills and statements to show when contracts end but has been told they do not go far enough.

Officials at Ofgem have considered recommending an outright ban. They say they want to avoid a situation where businesses could find themselves without power supplies unless they moved quickly to find another supplier but Ms Lucas has accused them of caving in to pressure from the Big Six suppliers.

Ms Lucas said energy firms must be “held to account” for rolling over contracts. “It’s deeply unfair that, while micro businesses often consume products and services in a similar way to domestic consumers, they do not enjoy the same level of regulatory protection.”

John Walker, the national chairman of the FSB, said: “Firms with fewer than 10 employees are often unaware of the terms relating to contract rollovers. The FSB believes this is being used to lock micro businesses into unfair contracts.

“It is something which [the] Government and Ofgem must tackle to give small firms a better deal at the hands of the Big Six energy companies.”