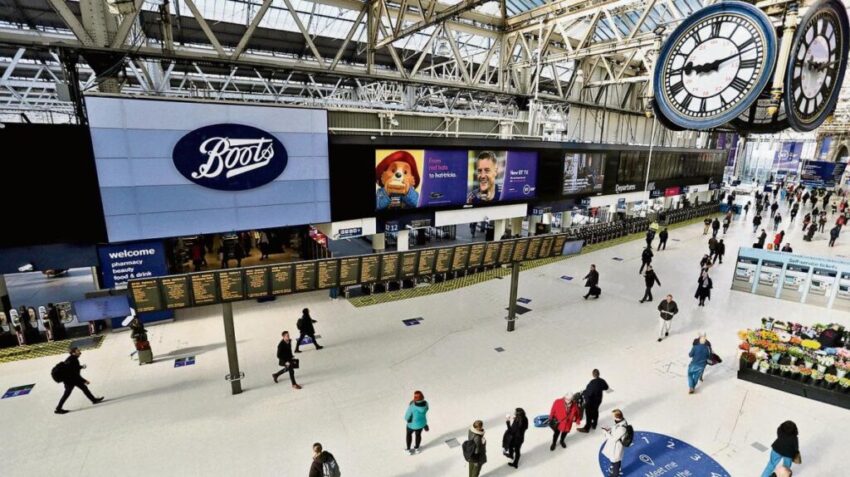 The economy is returning to normal only gradually and business costs are rising, an analysis by the Office for National Statistics shows.

Visitor numbers on high streets, retail parks and shopping centres have increased very little since stores were allowed to open on June 15, rising to only 60 per cent of last year’s levels, from 50 per cent after the restrictions were eased.

The proportion of adults shopping for anything but the basics increased to 19 per cent from 13 per cent the previous week and 5 per cent four weeks earlier, the ONS work showed.

Rishi Sunak, the chancellor, acknowledged on Wednesday that there had been a bounce after restrictions were eased, but that activity had then dipped back.

GDP figures this week showed the economy had grown by a modest 1.8 per cent in May compared with April, far below forecasts and leaving the economy still roughly 20 per cent smaller than it was at the start of the year.

Figures from the ONS’s coronavirus economic indicators survey, some of which include the opening of pubs and hairdressers and date up to July 12, show a lacklustre bounceback from lockdown and new cost pressures.

Nine in ten businesses in the accommodation and food services sector reported higher operating costs between June 15 and June 28 because of the implementation of safety measures ahead of opening on July 4, while 72.6 per cent of all businesses said the same.

The higher costs come at a time of stretched balance sheets, with more than a million companies using one of the government’s loan schemes. Two in five of the 5,527 companies that responded to the ONS survey said that they had less than six months’ cash reserves.

Half of working adults are now leaving home and commuting to the workplace, up from 37 per cent in mid-May. Of businesses that are trading, the ONS found that 8 per cent of their total workforce had returned from furlough and 4 per cent from remote working.