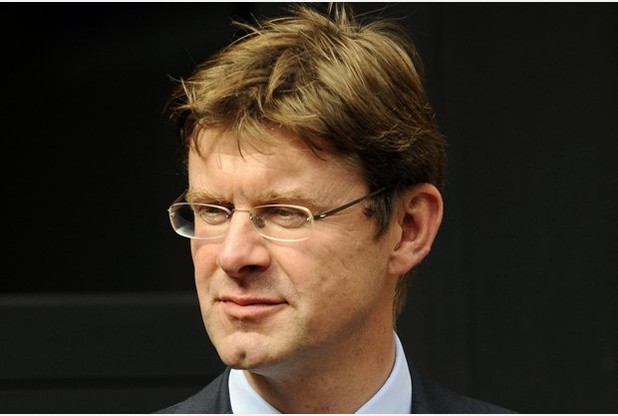 Business Secretary Greg Clark identified last Friday as the ‘real’ Brexit deadline for British companies exporting to countries such as Japan to know the terms on which they are trading before they send goods on a six-week transfer.

Nigel Driffield, professor of international business at Warwick Business School, said: “The deadlines are looming for shipments of British exports to reach Asia – and soon South America – before Britain’s existing trade deals expire when we leave the EU.

“It is important to recognise that the analysis that underpins these complex trade deals, including what benefits the UK and who the losers might be, has not been undertaken for nearly 50 years.

“That means businesses are trying to address the challenges they face in a vacuum, with seemingly little guidance from those seeking to do the deals.

“More countries and trading blocks are now casting doubt on whether they will simply replicate the deal the UK has with them as part of the EU.

“There a number of reasons for this and the main one is that trade negotiations are simply a matter of size. What markets are you offering access to, what products are your consumers likely to want to buy, and where do trading partners believe that they have a competitive advantage?

“Britain’s position alone is simply much weaker than it is as part of the EU.

“In addition to this, countries such as Japan and Korea are concerned about their investors who are in the UK, and the status of their “UK made” goods should the UK revert to WTO rules.

“It is only with reluctance that Asian countries are distinguishing between the UK and EU.

“Few, if any, Japanese made cars in the UK would pass the threshold for being “a UK product” under WTO rules of origin, and so the Japanese government, before ratifying any trade deal will want assurances on what support will be given to those firms, but will also want to know the nature of the relationship between the UK and the EU, before agreeing any trade deal.”