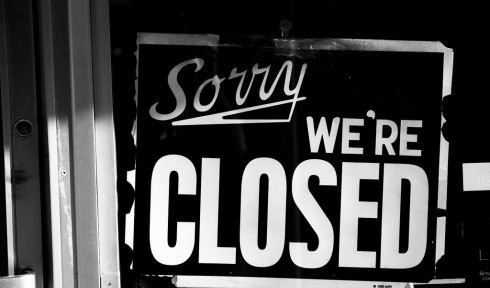 Although the UK-wide picture shows the insolvency rate fluctuating month by month, it still reveals an overall improvement in insolvency rates since early 2009. September saw a slight annual decrease (from 0.09 per cent to 0.08 per cent), but was up from the 0.07 per cent reported in August 2010.
Yorkshire was the only region to see an improvement between August and September. The insolvency rate for the East Midlands, West Midlands and Eastern England remained static, but the remaining regions all saw an increase. However it was the North East that saw the greatest increase – from 0.06 per cent in August up to 0.15 per cent in September.
Max Firth, Managing Principle of pH, an Experian company, said: “The North East of England’s business population is one of the smallest so every insolvency can dramatically affect the rate, which explains why we have seen a big variation between August and September.  This underlines why businesses must be vigilant and closely monitor the financial health of every organisation they do business with.”
The overall financial strength score for businesses echoed the insolvency rate with a positive annual change and a negative monthly variance – up to 81.05 from 80.79 in September last year but down from 81.06 last month.
Other key highlights include: