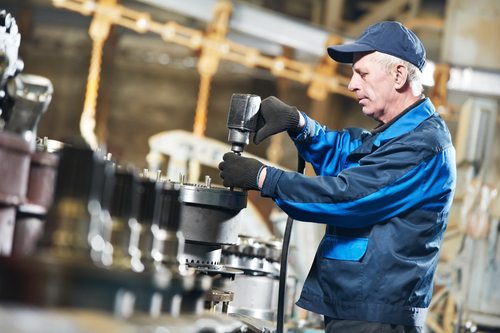 Accountancy firm BDO, which published the survey, said it suggests the economy will struggle to grow in the first quarter of this year, reports The BBC.

That is despite signs of improvement in the labour market, it said, with firms intending to hire more staff.

The survey gauges optimism in business performance and the economy over the next six months.

BDO’s Optimism Index fell to 88.9 in January, well below the score of 95 needed to indicate growth.

That is the lowest level recorded since the survey was launched in 1992.

Peter Hemington, a partner at BDO, said the findings suggested businesses were becoming used to the lack of sustained growth in the UK economy.

“It seems the damaging effects on businesses of five years’ zigzagging economic growth has left them wary of making concrete plans for expansion and resigned to the ‘new normal’ of economic stagnation,” he said.

“To end this cycle, it is imperative that the government implements plans to expedite growth.”

Continuing weak economic growth has raised concerns of a triple-dip recession early this year, extending a recessionary period that began in 2008.

The continued pessimism came in spite of apparent improvements in the labour market.

BDO’s Employment index rose in January, indicating an improvement in the hiring intentions of businesses over the next six months.

Aerospace company BAE Systems, the UK’s largest manufacturing employer, has announced plans to recruit nearly 400 new apprentices in 2013, the highest number it has recruited since 2008.