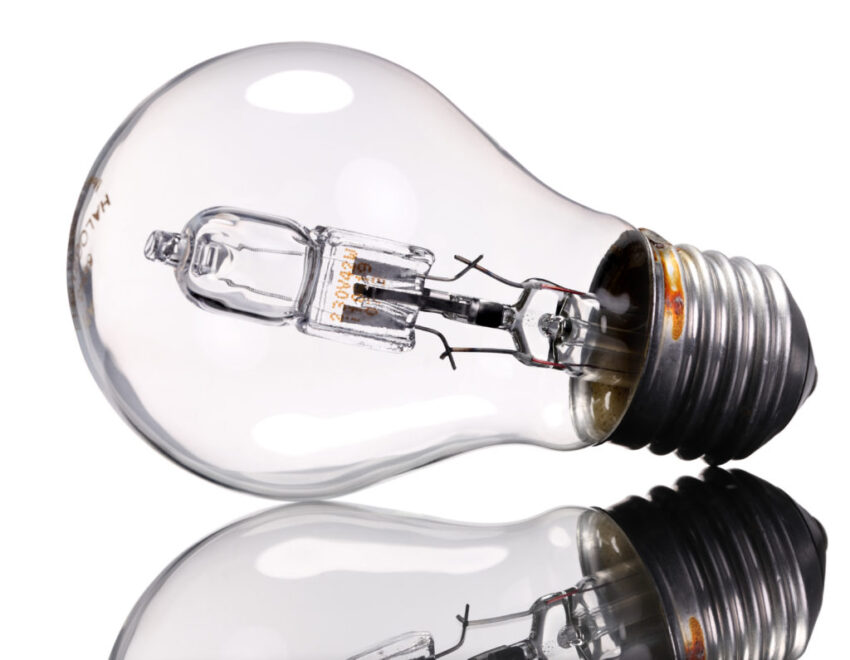 The sales figure compares with £10 million in 2017 but losses at Bulb, one of the fastest growing energy suppliers in the UK, swelled from £2.1 million to £23.7 million in the year to March.

Bosses put this down to investment in the business and signing up new customers.

Hayden Wood and Amit Gudka, co-founders of Bulb, said: “We made a gross profit of £12.1 million after we’d paid our generators and the energy network. And after we deduct the costs of paying all our people, for our offices and the costs associated with acquiring new members, we ended up with a £23.7 million net loss.

“This is because we choose to invest in growing the business and signing up new members, something we’re unashamedly interested in doing. Every new member means a greener UK.”

Bulb said it will use the investment to “drive growth” and “hire more top class engineers and energy experts”.

Bulb was founded in 2015 by Mr Wood and Mr Gudka, a former energy trader at Barclays.

The market has been hit by stinging regulation, including a Government-enforced price cap on standard variable tariffs amid anger over rising bills.