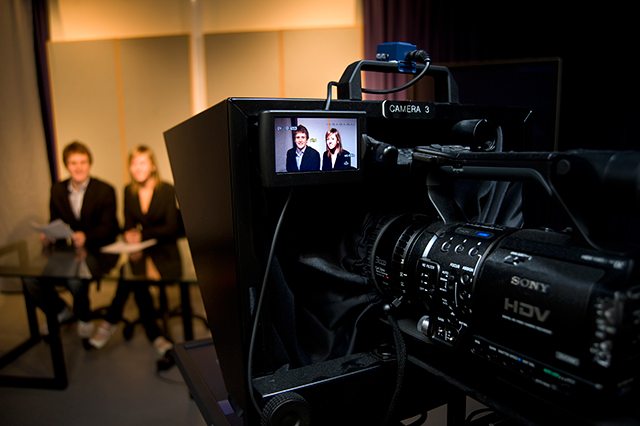 Creative industries like high-end television and animation and the visual effects sector will receive tax-breaks to stimulate growth.

Osborne said: “[This will] help make us one of the most internationally attractive places to innovate. I also want Britain to be the place where people raise money and invest … I want to send a message to anyone who wants to create jobs here that Britain is open for business.

Ian Twinn, director of public affairs for ISBA, says: “The announcement of tax relief for the creative industries will help advertising play its part in forging this vision of an ‘aspiration nation’. We already know from the recent Deloitte report that advertising yields strong returns on investment and the Chancellor’s endorsement of the creative sector, for which the UK has such a formidable reputation, is to be supported.”

A number of measures were also introduced to help “hard working people” and boost consumer confidence and ability to spend but the British Retail Consortium says the Chancellor “could have done more to help retail businesses”.

Ahead of the Budget, the Advertising Association called for a relaxation of central controls on Government advertising spend so that growth policies can be “properly promoted”.