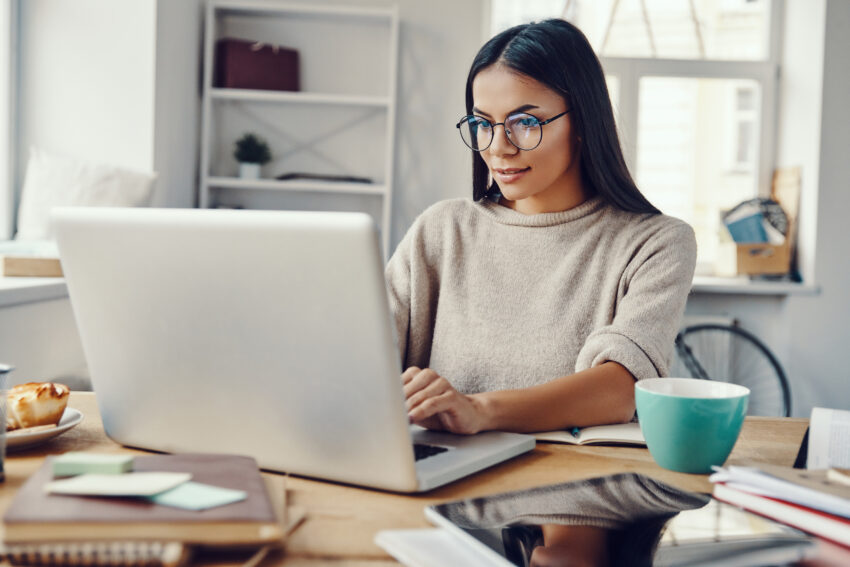 Working from home is more popular in Britain than in continental Europe and North America, with commuting journeys down by more than a fifth since pandemic restrictions were eased.

Figures from Google’s Mobility Report show that journeys to work were 22 per cent lower last Thursday, the busiest day of the week for commuting, relative to pre-pandemic levels. This was similar to America and Canada, where commutes are 20 per cent lower, but a contrast to countries such as Spain and France, 9 per cent lower; Germany and Japan, 7 per cent; and Italy, 6 per cent.

Experts suggested that the enthusiasm for home working was spurred by a high proportion of British workers in service industries, the high cost of commuting and the relative ease of changing jobs to work for employers who were more tolerant of hybrid working.

The embrace of home working defies opposition from figures such as Jacob Rees-Mogg, minister for government efficiency, who has left letters on civil servants’ desks encouraging them to return to the office. The prime minister’s official spokesman said yesterday: “We do want to encourage more people back into the office.”

Nick Bloom, professor of economics at Stanford University in California, said before the pandemic about 5 per cent of full-paid days were worked from home in Britain and other advanced economies. “The biggest reason for the UK’s high share of working from home is industrial mix,” he said, adding that the UK was focused on business services.

Anthony Painter, director of policy for the Chartered Management Institute, said that 89 per cent of managers were in favour of hybrid working: “All the old arguments about the need to be in the office for five days a week have crumbled during the pandemic.”

Freespace, which monitors office use at professional service companies, found that 83 per cent of offices had reopened but only 29 per cent of desks were occupied.