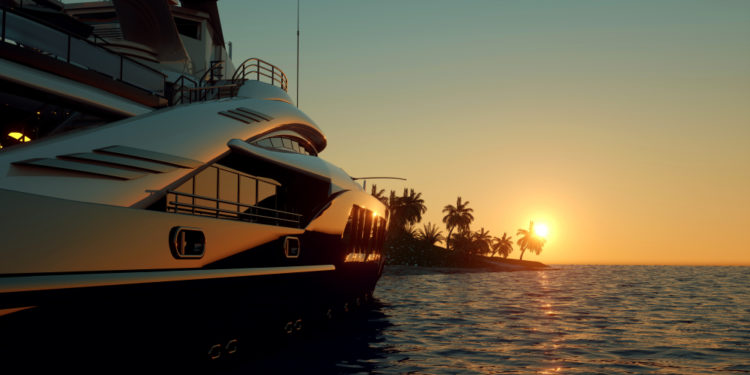 The group said Super Break hotel-only holidays would be cancelled and people currently on holiday might have to pay again.

It said it “anticipated” bookings through Late Rooms would be secure.

Malvern Group said those on package holidays would be protected by the travel association Abta.

But vouchers and tickets for entertainment, attractions or the Incredible North Iceland Charter were no longer valid, it said.

Late Rooms, acting as an agent, had not taken money for bookings, which would be payable to the accommodation supplier direct, the company said.

Malvern said its contact centre had closed and it intended to appoint administrators on Friday.

It advised customers to contact Abta, their travel agent or their credit card provider for further help.

Abta has issued advice for customers of Super Break, but said it did not cover Late Rooms.

In a statement, it said the “vast majority” of Super Break holidaymakers’ arrangements would be covered through Abta, Atol or their credit card companies.

“These customers will either be entitled to a refund or, if they’ve booked through another travel company, they should contact them to discuss options which may include continuing with their booking, re-booking or alternative arrangements,” it said.

Super Break has about 250 employees and had approximately 20,000 bookings, involving about 53,000 people.

About 400 customers are currently on holiday.

Abta suggested rail, coach or Eurostar tickets might be valid for travel. Rail company LNER said it would honour all existing tickets.