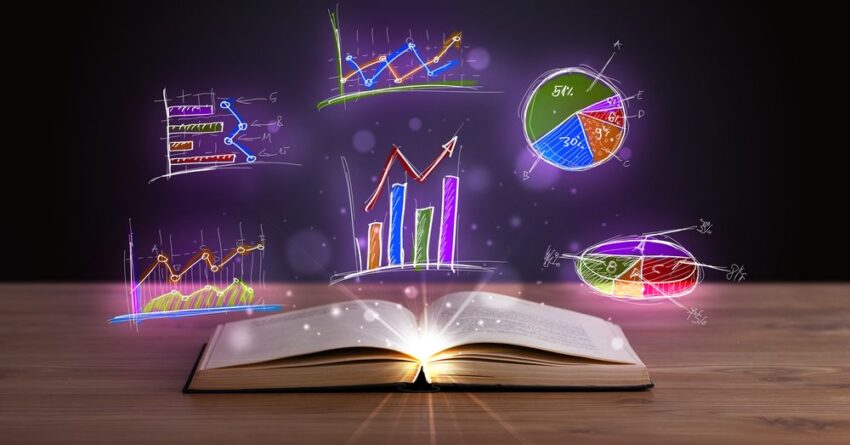 New research by LV= Broker reveals that three quarters of SMEs improved or maintained their turnover in the past year. Four in ten British SMEs have seen their turnover increase in the past 12 months, while a further 34 per cent say turnover remained steady at 2013 levels. In addition, a new generation of SME owners has entered the market as 180,000 people started running their own business in the past twelve months.

As well as increasing turnover, SME owners have also created more jobs. A fifth of SME owners say they have taken on more staff in the past year and 4 per cent have employed people for the first time – equating to at well over 200,000 new jobs.

By law, all businesses employing staff must have employers’ liability (EL) insurance as a minimum otherwise they can be fined up to £2,500 a day by the Health and Safety Executive (HSE). Despite this, the research found that 80,000 SMEs who employ staff have no cover in place, leaving them vulnerable to prosecution and fines.

As well as being vulnerable to fines from the HSE, business owners with premises open to the public or clients could find themselves heavily out of pocket should someone make a liability claim against them. Almost two thirds of consumers say they would make a claim against a small business if they slipped over or were injured while on its premises.

Slips and trips can result in expensive compensation claims running to tens of thousands of pounds. Analysis of LV= data shows that the number of liability claims being made against businesses has been steadily increasing in recent years and SME owners need to be prepared for them.

While the economic outlook is very positive for British SMEs, running a business is not without risk. An unforeseen event, such as a fire or flood, can stop trading for days or even weeks while repairs are undertaken and stock replaced. Depending of the type of business, this can spell financial ruin for companies that are unable to continue trading at alternative premises.

Despite this, one in six SMEs have no financial back-up plan in place if they were unable to trade for any reason and one in twenty SMEs have no insurance, equivalent to over 200,000 companies across the UK. When asked why, four in ten of these don’t see the need for any contingency plan, 21 per cent can’t afford one and one in ten say they plough all their profits back into the business.

The insurance needs of a business will vary according to the type of business and the market it operates in, as well as its turnover, stock levels and whether it employs staff. Those running their own business should seek independent advice from a commercial insurance broker to insure they get the right cover for their business needs.

“SMEs are the lifeblood of the British economy and it is great to see that so many have increased their turnover in the past year and taken on more staff. The research shows that thousands are leaving themselves vulnerable to prosecutions and fines by the HSE for not having appropriate insurance in place. Getting the right advice on cover from a specialist insurance broker is invaluable for business owners and can make the difference between being able continue trading or not should the worst happen.”