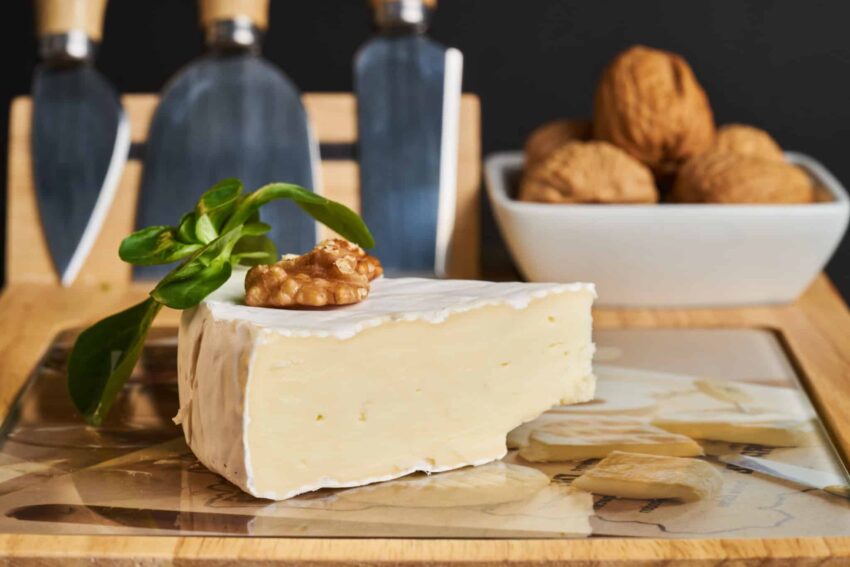 British food and drink exports to the EU fell by £2bn in the first three months of 2021, with sales of dairy products plummeting by 90%, according to an analysis of HMRC data.

Brexit checks, stockpiling and Covid have been blamed for much of the downturn, but the sector has said the figures show structural rather than teething problems with the UK’s departure from the EU.

“The loss of £2bn of exports to the EU is a disaster for our industry, and is a very clear indication of the scale of losses that UK manufacturers face in the longer-term due to new trade barriers with the EU,” said Dominic Goudie, the head of international trade at the Food and Drink Federation (FDF).

He called on the government to “stop prevaricating” over proposals to help exporters “shut out of trading with the EU”.

Sanitary and phytosanitary checks, which have been in the headlines in relation to Northern Ireland, apply to all food and drink exports going to the EU.

The HMRC figures show dairy products down more than 90% and exports of cheese down by two-thirds compared with 2020. Whisky fell 32%, chocolate 37% and lamb and mutton 14%.

Trade in the other direction was also hit. UK imports from the EU of wine were down 20%, fruit 15.7% and vegetables 13.9%. Imports of cheese, chicken and beef from Ireland and elsewhere also fell.

The decline in exports to the EU meant sales to the rest of the world, which have stabilised, now account for more than 50% of all British exports of food and drink.

Exports to China were up by a quarter, driven by growth in the sale of pork, whisky and vegetable oils, said the FDF’s Trade Snapshot report.

There is also fresh hope of a boom in whisky exports to the US after Washington and London agreed to suspend retaliatory tariffs.