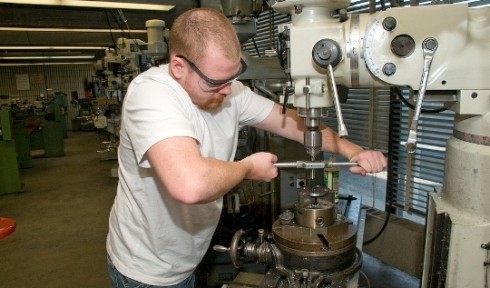 The organisation, which has collected data from 5,600 businesses across the UK, has also predicted growth for the three months to the end of June of between 0.6% and 0.7%.
It has however highlighted that ‘serious concerns over sustained recovery remained’ and also found that the service sector presented the biggest worry.
The BCC said that its members reported sluggish growth in retail and service sectors.
A more worrying problem however was the rising cost of raw materials, this was cited by 80% of its manufacturing members as putting pressure on prices.
The report did highlight that manufacturing export sales rose to their highest level in almost four years, largely thanks to what the BCC called a “more competitive exchange rate”.
Employment also rose within the manufacturing sector.
David Frost, the director general of the BCC, said: “With very austere times ahead, no one should kid themselves into thinking that the UK’s economic recovery is totally secure.”