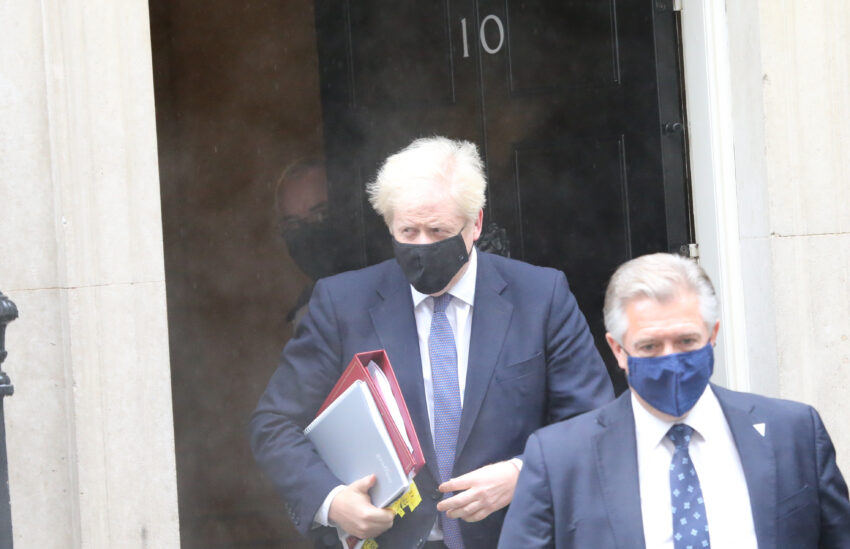 British business has lost faith in Boris Johnson, according to new nationwide research – with more than eight out of ten businesspeople saying they don’t have confidence in the Prime Minister.

An independent nationwide poll run last week for The Business Champion Awards asked a nationally representative sample of 2,000 UK-based business decision makers whether they have confidence in the PM ‘from a business perspective’.

The research also reveals that more than eight out of ten business owners and company directors think 2022 will be worse for business than 2021 with optimism not set to return until 2023.

There was some positivity for the future with over 85% of responders saying that the last two years has made them stronger as a businessperson.

Richard Alvin, CEO, Business Champion Awards, said: ‘Businesses across the UK have suffered like everybody else from the Covid over the past two years, from lockdowns to pingdemics – but the last few weeks seem to have been a turning point for businesspeople when it comes to Boris Johnson.

‘Tax and fuel price hikes, supply line shortages, the Peppa Pig World speech to the CBI and accusations of sleaze and unlawful lockdown parties have all taken their toll.”

‘Johnson has not provided any clarity to British business throughout his entire tenure in Number 10 from the oven-ready Brexit deal that appears to have still been frozen when it entered the oven, then many SME owners not being eligible for business support during the early stages of the pandemic and now the ongoing uncertainty about Christmas Covid rules has resulted in the business community apparently losing all faith in the Prime Minister.’

The Business Champion Awards is a brand new carbon neutral business awards programme which has been shaped based on research that reveals over 60% of SMEs find an awards win a positive driver for growth – but often cost and time investment made it restrictive for smaller businesses to enter.

Winners will be announced at a glittering awards ceremony hosted by presenter Huw Edwards in London on 23rd March 2022 – two years to the day since Britain was placed into lockdown and business owners feared their survival chances.

There are twelve categories ranging from rewarding champions of innovation; sustainability; diversity; as well as individual awards for SME of the Year and Entrepreneur and Young Entrepreneur of the Year. Entry deadline is 15 January 2022 and full categories are here.

Entrants are being encouraged from across the UK, particularly with an eye on success stories who might have overcome the significant challenges of new EU legislation.

The awards are supported by a stellar judging panel that includes a range of UK business leaders including Phil Jones, MD of Brother UK; Steve Holliday, ex-CEO National Grid; and Charlie Mullins, CEO of Pimlico Plumbers.

Alvin, a former business advisor to David Cameron’ government , added: ‘In an unprecedented time for businesses, up and down the country, we’ve seen an incredible amount of resilience and there is no better time to reward that than now.’

‘We are a nation of proud business owners and the last two years has proved more than ever that whatever is thrown at British business we can respond. I’m delighted to bring on board such a brilliant judging panel and we are already excited about seeing the breadth and depth of quality businesses that enter the awards. We would encourage every business with a story to tell to apply.’