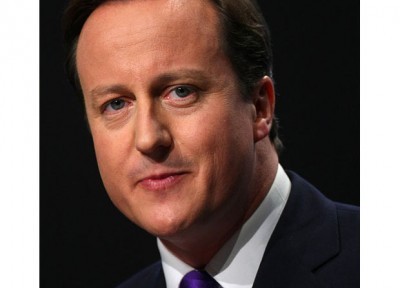 The Prime Minister, David Cameron said: “A vital part of the Court covering the pharmaceutical and life sciences industries, in which Britain excels, will be coming to London. This brings millions of pounds and hundreds of jobs.

“And I secured the changes to the nature of the patent system that businesses were demanding.”

Welcoming the news, Business Secretary, Vince Cable said: “The Government is committed to the creation of a Europe-wide patent system that brings real benefits for businesses, consumers and the economy.

“I am delighted that agreement has been reached on a new unitary patent for Europe and a new unified patent court based in London, Paris and Munich.

“This is a major success for the UK and for businesses. The deal means for the first time a single patent will be valid across 25 European countries. The reduced translation costs and simplified enforcement regime will help to support innovative companies and make an important contribution to growth across Europe.

“We have listened to our stakeholders, lobbied hard and secured some important decisions in the UK’s favour. The deal will see the Central Division of the Unified Patent Court located in London, Paris, and Munich.

“The key changes to the design of the system will safeguard against delays and uncertainty in settling patent disputes. This was a key concern raised by UK stakeholders.

“This agreement should provide a significant boost to UK and European innovative businesses at a time when new sources of economic growth are important.”