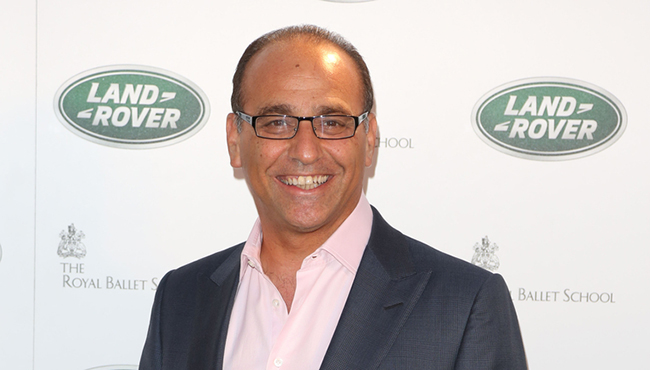 Theo Paphitis and Sir Richard Branson said business rates need to be tackled by the next government
Hundreds of thousands of restaurants, shops and other businesses, large and small, across the country were left facing higher business rates bills last month, after the first revaluation of the tax for seven years.

Hundreds of thousands of small business were left facing higher business rates bills last month
A £300million support fund was announced by Chancellor Philip Hammond in March and was supposed to be up and running by the end of April.

The General Election has delayed it as it will be up to the next government to respond to the consultation on the fund.

Billionaire Virgin Group founder Branson said that regardless of who is in office after the election, they need to provide help for smaller companies to deal with the increase in business rates.

“This should include business rate relief and free trade access to Europe to help entrepreneurs in their early years.”

Paphitis went further and said that without cuts and reforms to business rates, the High Street will continue to die off: “Business rates need changing, they should be a priority.

On Tuesday new data from the Office for National Statistics is expected to say that consumer price index inflation climbed sharply in April, from 2.3 to 2.6 per cent, while on Wednesday it is tipped to say that the jobless rate in March held steady at 4.7 per cent.