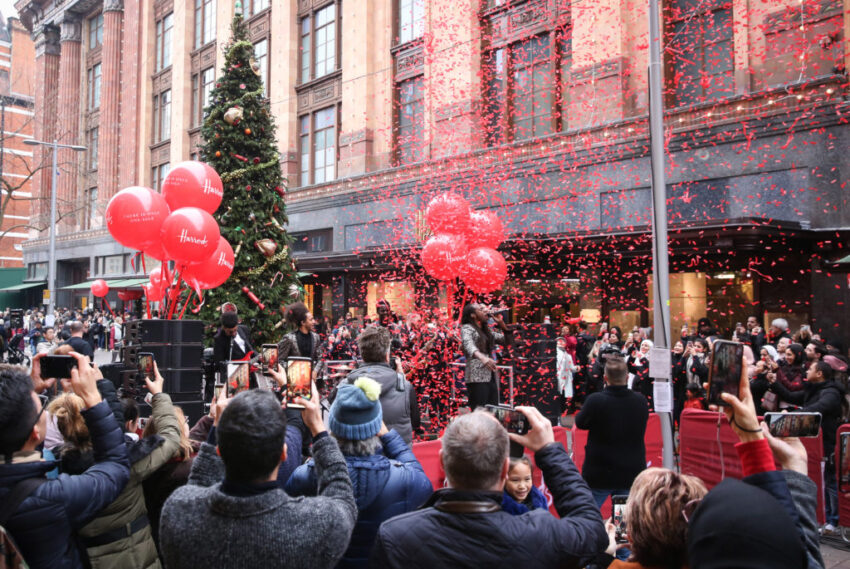 British retailers saw a decline in Boxing Day shoppers for the third consecutive year as fears continue to mount for the troubled sector.

Figures from retail intelligence specialists Springboard confirmed footfall fell by 3.1% on the day after Christmas across high streets, retail parks and shopping centres.

It represents the third year in a row of falling figures and follows on from Boxing Day 2017 and 2016, when the numbers also dropped, by 4.7% and 4% respectively.

Retail parks bore the brunt of the pain this year, recording a 7.2% decline in shopper numbers.

Springboard said: “Many consumers who visited retail destinations on Boxing Day would have been doing so as part of a wider leisure experience, and the greater variety of restaurants and coffee shops in high streets enables shoppers to make the most of their trips and include lunch or coffee whilst shopping.

“Whilst the larger, newer centres have a good hospitality offer, smaller, older centres do not and so the options for eating out are very limited, which encourages shoppers into high streets.”

The group put the poor performance in retail parks down to low consumer confidence, putting shoppers off from spend significant sums on large household goods or furniture.

High street retailers have been slashing prices after trading on the busiest shopping day of the year, the Saturday before Christmas, failed to lure shoppers to stores.

It has been a torrid year for retailers with notable high street names such as Poundworld and Maplin falling into administration, Marks & Spencer and Debenhams announcing plans to shutter stores, while Superdry, Carpetright and Card Factory have all issued profit warnings.

High street retailers have been battling the rise of online shopping, higher costs and low consumer confidence as shoppers rein in spending amid Brexit uncertainty.