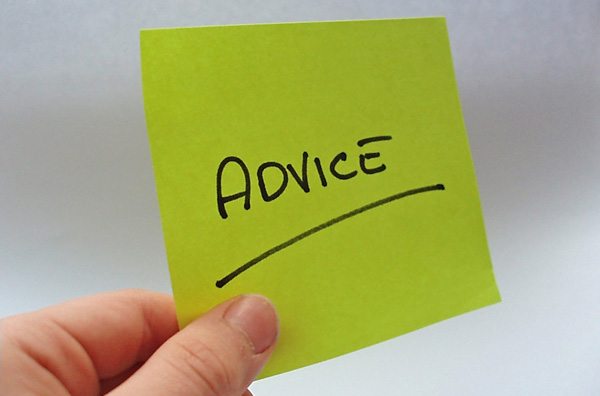 Company owners were asked to rank five leadership skills – strategy, managing people, sales, marketing and financial management – in the order they felt they were strongest and weakest.

Less than 4 per cent said they felt controlling the financial side of the business was their strongest point while almost 30 per cent admitted it was their weakest skill.

Likewise with marketing, less than 9 per cent thought this was their best area, while 38 per cent said it was the weakest part of their business make-up.

More than 40 per cent ranked strategy as their strongest area with 34 per cent opting for managing people. Thirteen per cent of owners said they were best at sales, while 21 per cent thought this was their weakest area.

Jerry Hopkins, founder of www.time-effective.com, an online boot camp for business owners and their employees to help them get the most from their working day, said: “It is interesting that so many people ranked strategy as their strongest skill but without good financial management practices and an ability to successfully market a brand they may never be able to really deliver the bigger picture.

“The survey contained a number of eye-catching findings. For example, just over one in eight leaders believed their weakest area was managing their people, but knowing how to motivate and inspire staff and understanding when best to delegate should be at the core of any successful organisation.

“I think what the findings highlight most of all is how demanding life at the top of any business can be and, on occasions, also how lonely when you realise that the buck ultimately stops with you on so many levels.”