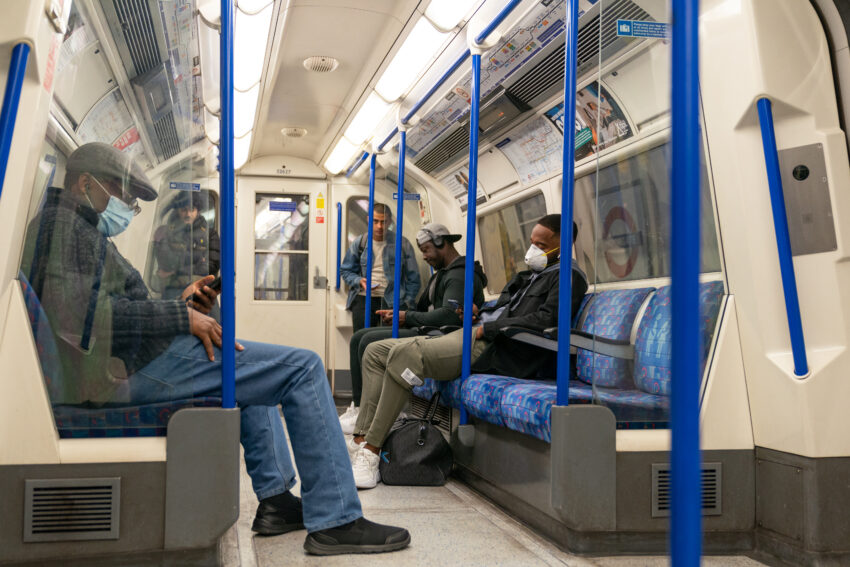 Businesses are stepping up recruitment plans and increasing wages as the recovery gathers strength but optimism in the private sector has peaked.

These are the findings according to a corporate survey by Lloyds Banking Group.

Its monthly business barometer found that hiring intentions climbed for a sixth consecutive month to the highest level since November 2018. More than a quarter of respondents, 27 per cent, expect pay growth of 2 per cent, up from 24 per cent last month and back in line with pre-pandemic readings.

“With Covid-19 restrictions having now been significantly eased in parts of the UK we can have further confidence in firms’ outlook for the UK economy.”

This masked a slight dip in optimism, though. Of the 1,200 companies contacted between July 1 and July 15, the proportion of those feeling confident was 30 per cent higher than those who were pessimistic. That was down from 33 per cent, but still above the long-term average of 28 per cent.

A separate report from BDO, the accounting firm, revealed that confidence is being affected by staff shortages and inflation concerns. Its survey of 500 medium-sized businesses, conducted every other month, showed that 74 per cent want to invest now and 58 per cent expect a return to pre-Covid sales in the next 12 months.

However, 99 per cent of companies surveyed expressed concern about rising inflation, with 19 per cent reporting that it may delay growth plans; 24 per cent saying they may increase prices to offset higher costs, and 15 per cent warning they may cut staff as a result of price rises. Inflation is at 2.5 per cent but some economists believe it could hit 4 per cent later this year.

Staff shortages are already forcing companies to increase pay or cut services. More than half, 58 per cent, of respondents have roles they cannot fill and 34 per cent cannot find people with the appropriate skills, the survey conducted last month of businesses with revenues between £10 million and £300 million found.

Seventeen per cent said they have had to limit their services because they cannot find the staff and 31 per cent have offered a pay rise or bonus to attract and retain talent. Kaley Crossthwaite, a partner at BDO, said: “Their strong belief that now is the right time to invest in their businesses should provide a welcome boost for the economy. While the resilience of medium-sized businesses means their outlook is more upbeat, the pressures of staff shortages, creeping inflation and long-term infection trends should provide a heavy dose of realism to any forecasts.”

The survey also found evidence of the increasing role that private equity is playing in the growth of mid-size companies, with 61 per cent of respondents reporting that they have received new private equity investment since the start of the pandemic and a further 34 per cent actively seeking an investor.