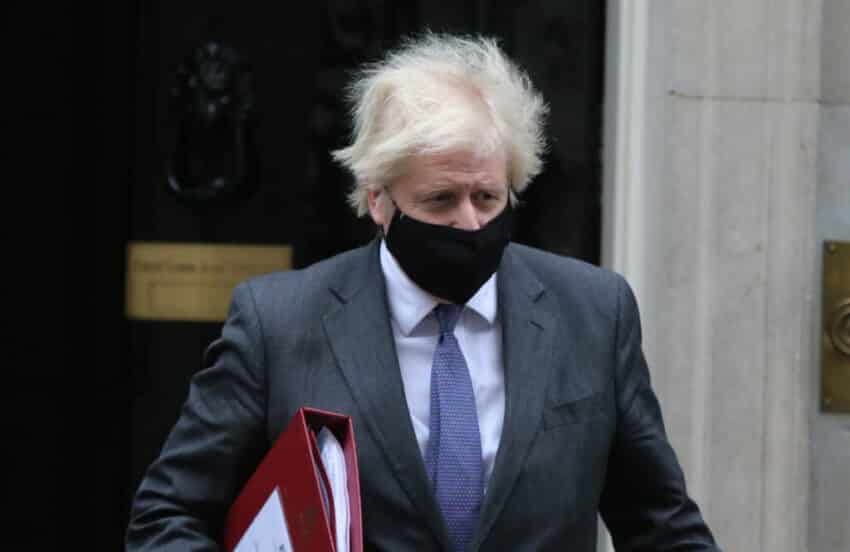 Boris Johnson has told ministers to use the lessons of remote working in the pandemic to find efficiency savings in public services.

Economical ways of working such as virtual court appearances and online GP appointments should be used to find savings that can be reinvested in frontline services, government department have been told.

Getting rid of government buildings that are no longer needed because of a shift towards home working is also on the table, it is understood.

The prime minister and the chancellor, Rishi Sunak, have written to ministers to launch a “savings and efficiency review” in preparation for a spending review due at the end of summer.

Downing Street said the purpose was “to learn the lessons from the last year in how we can run services more efficiently and ensure we focus our high levels of spending on our key priorities”.

At a cabinet meeting yesterday morning Johnson “highlighted that departments are being asked to take part in a savings and efficiency review ahead of the spending review later this year”.

Sources insisted that the intention was not to inflict further cuts on frontline services and that looking for efficiency savings was a standard part of spending reviews. No cash targets have yet been identified.

However, unlike in previous reviews, departments are being asked to use the experience of the pandemic to find areas in which online operations and more flexible working habits could run services more efficiently.

Ben Zaranko, of the Institute for Fiscal Studies, said ministers “would be mad” not to think about the possible efficiencies in new ways of working. “The government was jolted into doing things differently last year, and there is certainly potential for efficiency gains there. Digitisation is something we’ve been talking about for a long time, and this might accelerate that,” he said.

He added, however, that the scale of the savings would be “overshadowed” by the extra costs of dealing with pandemic backlogs in courts, the NHS and other public services. “Cutting down on desks in government departments is not on the same scale,” he said.

“If they are hoping for huge ongoing savings, I would expect them to be disappointed. I don’t think this would be a silver bullet for releasing huge amounts of cash.”

Richard Alvin, a former government advisor and advocate of hybrid working practices, said “businesses have known of the efficiencies that flexible and home working can bring for nearly a decade, and whilst few have embraced a more flexible working the pandemic has increased awareness and opened both staff and managers eyes to a more efficient way of working.”

Sunak is trying to repair the public finances after the shock of the pandemic, raising taxes on businesses and middle-earners to raise more than £20 billion a year. The budget imposed spending cuts of £4 billion linked to inflation changes, although the Treasury insists that day-to-day spending has increased by £72 billion over the past two years.

The pandemic has accelerated shifts towards virtual working that ministers have been pushing for years. In the NHS, for example, about 90 per cent of GP appointments are now carried out online, compared with about 30 per cent before the pandemic.

However, the extent to which this improves care has yet to be assessed, as has the potential for savings. It is expected that the efficiency review will consider this, as well as what routine court hearings should continue to be done virtually. With many workers not expected to return to the office full-time once the work-from-home advice is dropped on June 21, scope for rationalising government office space is also likely to feature in many departments.