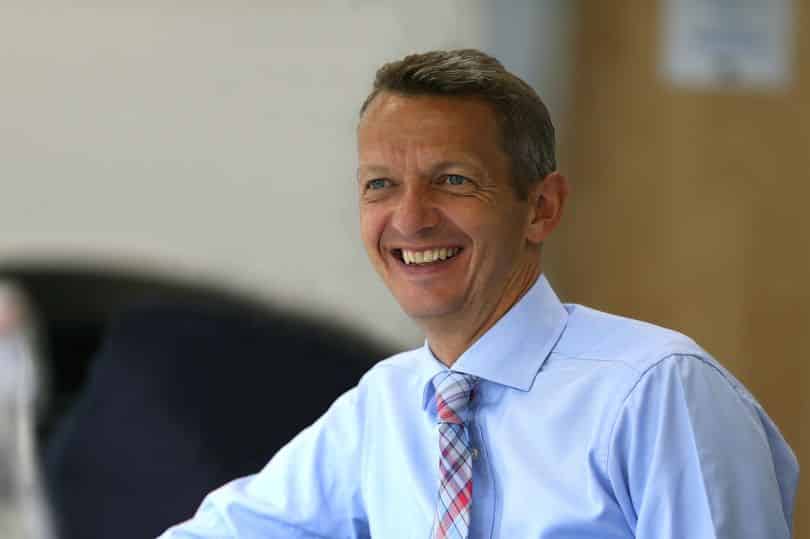 The Bank of England’s chief economist expects Britain’s economy to begin to recover “at a rate of knots” from the second quarter of this year as vaccines against the coronavirus are deployed.

Andy Haldane said that the huge economic shock caused by the first lockdown in March and April last year, when output fell 25 per cent, was likely to prove more transient than the 2008-09 global financial crisis that generated a large overhang of bad debts.

“If we get the recovery that I expect to start coming on stream, probably at a rate of knots from the second quarter, that will hopefully . . . improve the prospects of re-employment,” Mr Haldane told an online event for students and alumni of Lady Margaret Hall, a University of Oxford college.

Many economists believe that Britain’s economy is on course to shrink during the current quarter as the government battles a new wave of the coronavirus with tougher lockdown measures. Mr Haldane played down the risk of a jump in unemployment after government furlough payments to companies are due to end in April.

If the economy was within 5 to 10 per cent of its pre-pandemic size there should be no further job losses beyond the roughly one million people who had already lost work, he said. The last official data, for November, showed that output was 8.5 per cent below its pre-pandemic level.

The Bank has doubled its bond purchase target to £895 billion since the start of the pandemic, and Mr Haldane said he was concerned that many investors thought the central bank had done this primarily to finance government borrowing. He said the scale of bond purchases reflected the economic hit from the coronavirus outbreak and that he was committed to tightening monetary policy as required to meet the Bank’s 2 per cent inflation target.

Britain is distributing vaccines faster than almost anywhere else in the world and the government hopes to be able to ease restrictions significantly by Easter and to reduce costly economic support measures.