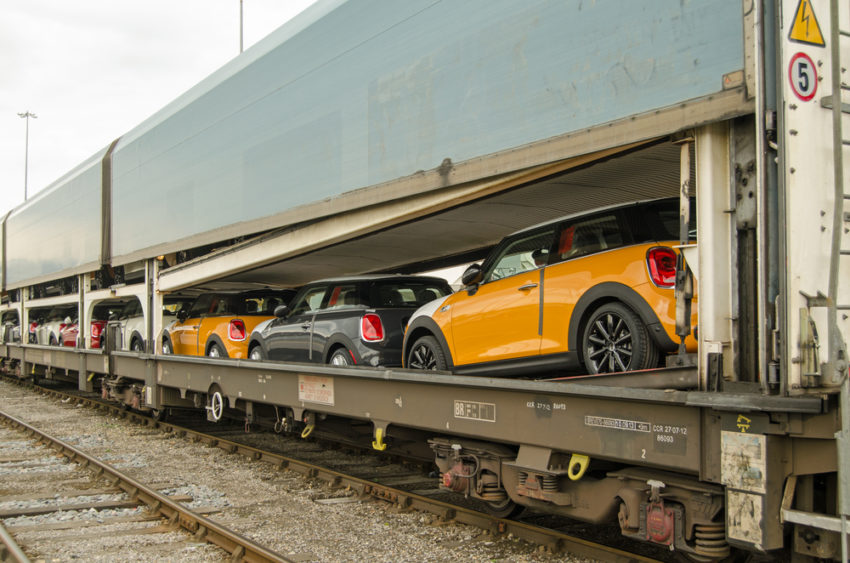 The Mini factory in Oxford will shut down for a month after Brexit at the end of March to minimise disruption in case of a no-deal outcome.

Owner BMW said its summer maintenance shutdown had been brought forward to 1 April to reduce any “possible short-term parts-supply disruption”.

“While we believe this worst case scenario is an unlikely outcome, we have to plan for it,” BMW said.

The German firm said it “remained committed” to its UK operations.

The Cowley plant, on the outskirts of Oxford, will remain open in April with maintenance, management and catering staff continuing to work despite no cars being made.

BMW said the downtime would be used to start preparing the plant to make the new electric Mini.

The UK is the only country where BMW makes cars under all three of its brands, which include Rolls-Royce.

The concern is that in the event of the UK leaving the EU without a deal on 29 March, there could be disruption at the borders and shortages of parts.

Hundreds of lorries a day arrive at Cowley with parts from across the world, with 60% of components coming from the EU.