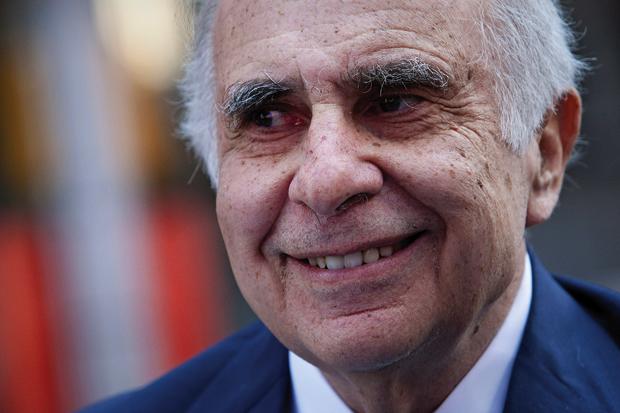 The high profile shareholder sent markets wild with a pair of tweets during afternoon trading yesterday, telling over 40,000 followers that he owns a large amount of Apple stock – which he believes is undervalued.

As shares began to rocket – rising as much as 5.6 per cent – Icahn stuck to the social media forum to divulge that he’d been speaking to the tech giant’s chief executive, and pushing Tim Cook to return some of the company’s huge cash pile to shareholders.

“We currently have a large position in Apple. We believe the company to be extremely undervalued,” Icahn tweeted, sending trading volumes up to three times their usual daily level.

“Had a nice conversation with Tim Cook today. Discussed my opinion that a larger buyback should be done now. We plan to speak again shortly.”

Icahn’s view differs strongly from that of the market which has been bearish on Apple for much of the last year, and the bounce represents something of a turnaround for the giant.

Once the darling of the tech sector and for a time the biggest company in the world by market capitalisation, Apple’s shares peaked at more than $700 each last September.

In the months that followed they lost more than 40 per cent of their value – in early June they stood below $400 per share.