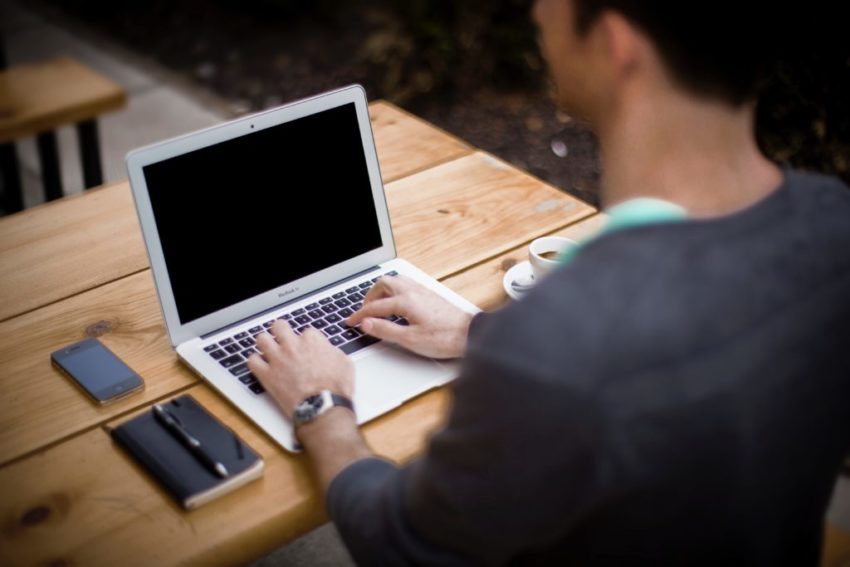 New research has revealed that as many as 89,000 people may be turning up to work hungover or under the influence of alcohol every day, costing the economy up to £1.4 billion a year.

The survey for a report by the Institute of Alcohol Studies (IAS), found 42% of workers had ever been to work hungover or intoxicated, and 9% had done so in the past six months.

The research also found that working hungover or intoxicated was most common in the hospitality and leisure, retail and construction sectors.

Respondents to the survey also reported being affected by others’ drinking at work: 36% suspected that one or more of their colleagues had been hungover or intoxicated in the last six months, reporting reduced productivity, greater stress and a negative effect on team morale.

On average, respondents believed themselves to be 39% less effective when they were drunk or hungover. Based on average labour costs, and how frequently people are impaired at work, this implies a cost to the UK economy of between £1.2 billion and £1.4 billion a year.

Suzannah Robin, an alcohol and drug safety expert at AlcoDigital, said:  “The findings from this study are not surprising. Over the last 15 years AlcoDigital have worked with many companies assisting them in managing the impact of alcohol in the workplace, helping them develop drug and alcohol policies to deal with the loss of productivity and safety issues arising from excessive alcohol consumption.”

“While the report clearly demonstrates that daily testing dramatically reduces the number of employees at work while under the influence, historically testing on this scale has proven difficult and costly to implement due to the need for company personnel to undertake the screening process manually.”

From July this year however, AlcoDigital have a solution to this problem with WorkSober – an automated breathalyser with integrated facial recognition able to check each and every worker in a matter of seconds, prior to entry into the workplace, with no supervision required. While new to the UK, already over 180 companies worldwide have installed the system, with over 50,000 employees being checked on a daily basis.

“Daily testing benefits not only the company, but also improves the health of their workers by highlighting the dangers of excessive alcohol use” said Suzannah.