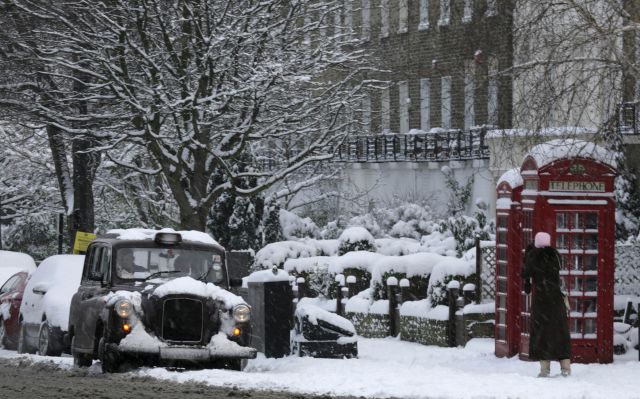 Bed and breakfast owners and taxi drivers are among the British workers most likely to underpay their taxes when filing self-assessments, new analysis shows.

According to a study by the Institute for Fiscal Studies, more than half of taxpayers in the construction, hospitality, and transport industries, who often deal in cash, under-report their income to HM Revenue and customs.

In the last financial year, HMRC figures show £34bn of tax went unpaid and the tax gap, the difference between actual receipts and what should in theory be collected, stood at 6 per cent of the UK’s total tax liability.

Analysing random government audits dating back to 1999, the IFS found more than one third of self-assessment taxpayers, and almost 60 per cent of those who are self-employed, have under-reported their income. It also found that men are more likely to under-report than women.

In the vast majority of cases the personal tax gap is less than £1,000 – but the problem of undisclosed self-employed income is growing. The number of people in self-employment has boomed in the UK in recent years, and now stands at 4.9 million, or 15 per cent of all people in work, representing a significant proportion of the Treasury’s tax revenue.

The government has denied claims it is not doing enough to prevent tax avoidance, arguing the tax gap was the lowest on record and one of the slimmest in the world. The Treasury has said that the government had introduced 75 measures over the past seven years to reduce tax avoidance, evasion and non-compliance, including steps intended to ensure multinational companies pay the right amount under UK law.