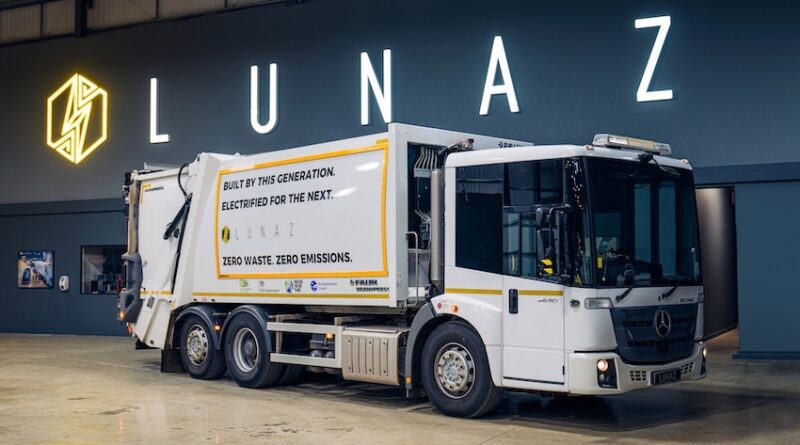 An ‘upcycled’ electrical vehicle startup backed by David Beckham has hit a $200m valuation today, as it closed a private funding round to pump into a major manufacturing facility.

Lunaz, which electrifies classic cars and old vehicles set for the scrap heap, will now use the funding to accelerate the UK’s largest remanufacturing and electrification facility next to its HQ in Silverstone.

David Beckham snapped up a ten per cent stake in the firm last year, and it is now looking to extand its reach in the industrial electric vehicles market.

Founder David Lorenz said the cash would help drive the decarbonisation of vehicles across the UK.

“By upcycling and electrifying industrial vehicles at scale, millions of tonnes of embedded carbon is saved by dramatically extending the usable life of thousands of vehicles that would otherwise be scrapped,” he said.

“By applying this approach to public sector vehicles like refuse trucks we deliver a result that is better for the taxpayer and better for the planet.”

Lunaz bosses unveiled plans for the firm’s first electric refuse truck yesterday which they said would be rolled out to roads by 2023.

The firm is also eyeing up new sites for international factories, to target what it said was a potential market of around 80m units in the UK, EU and US alone.

Bosses say they have already signed fleet electrification agreements with councils and private entities in the UK and US as they ready for a full market launch in 2023.