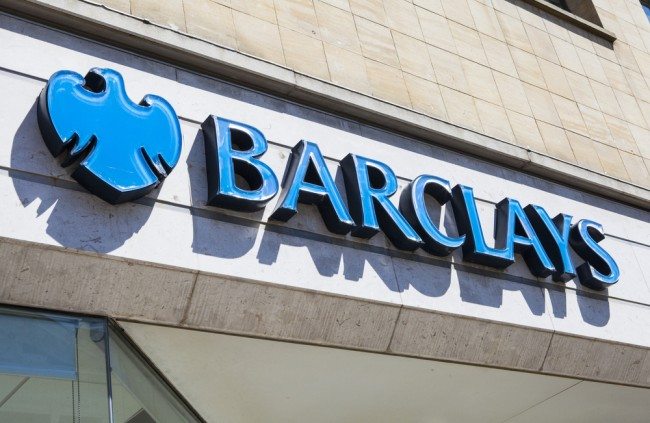 The fund, the first of its kind from a major UK bank, has been established with new, innovative financing products that have been designed to meet the evolving needs of the TV sector.
The rise in popularity of streaming video on demand services led the Barclays Media team to consider how it could improve the types of funding provided to better support its TV clients. Conventional TV production loans are repaid as the content is delivered with the broadcaster paying the production company and funder simultaneously. With SVoD, revenues are often spread over a much longer term, which can present funding challenges.
As a result, the Barclays Media team recognised that the nature of its loan structure had to change, so as part of the new £100m fund they developed ‘Barclays SVoD Financing’ to more closely match the funding requirements of companies working with SVoD distributors. The product allows these companies to borrow money over a longer period, enabling them to use the funds to develop more ideas and programmes, which in turn supports more sustained employment and helps them to grow more quickly. It also means that broadcasters and SVoD distributors can manage their cashflow more efficiently.
Lorraine Ruckstuhl, Head of Media at Barclays Corporate Banking said: “The creative industries in the UK are world famous due to the range and quality of content they produce. The TV industry specifically is in a really exciting place and is evolving at pace, with more than 250,000 people in the UK employed in the sector. We’ve been supporting TV production with a dedicated Media team for over 30 years, and know that to meet the needs of our clients we have to adapt with them and with the viewing habits of the public. That’s why we created this fund and developed Barclays SVoD Financing, to help UK SMEs continue to compete both in the UK and internationally, support increased employment, and create even more great programmes.”
One of the first companies to benefit from the new fund is ‘Roughcut Television’, the UK’s leading independent comedy production company responsible for bringing shows such as ‘Trollied’, ‘Cuckoo’ and ‘People Just do Nothing’ to our screens.
The new funding through ‘Barclays SVoD Financing’ involved the bank purchasing ‘Roughcut’s Netflix’ receivable, giving the company the upfront cash benefit of the multi-year contract for the streaming of their BAFTA nominated comedy ‘Cuckoo’.
Roughcut’s commercial director Tim Sealey said: “Netflix are notorious for paying over a long period, our arrangement with Barclays enabled us get access to the cash much earlier which meant that we could put it to work by investing in further development. Another side benefit is that it improves our relationship with the writers and artists as they get their royalties quicker too.”
Barclays was the first UK bank to set up a dedicated Media team in 1986, and was also the first to develop the three-way lending structure that brings together the broadcaster, the production company and the bank to allow productions to be funded via a bank loan. The establishment of the £100m TV fund and innovative SVoD product are the latest examples of how the bank continues to adapt its propositions to meet the needs of the TV industry. In addition to ‘Barclays SVoD Financing’, the team has a range of lending options for TV companies of all sizes, from vanilla production based loans, to Revolving Credit Facilities for larger businesses.
The creation of the TV fund follows the success of Barclays’ £200m venture debt fund, which continues to address the funding gap for scaling businesses as part of the bank’s commitment to supporting high growth companies and entrepreneurs.