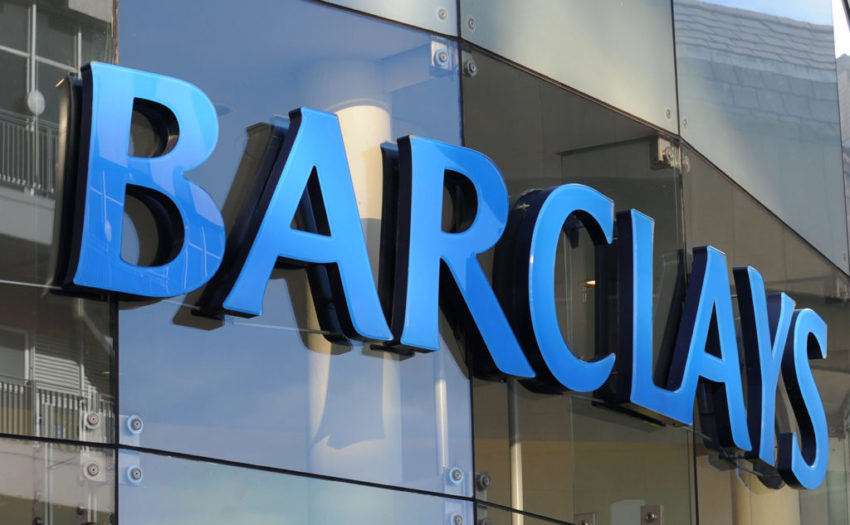 Barclays activist investor Edward Bramson is to seek shareholder approval to make changes at the board of Britain’s third biggest bank as he ramps up pressure on the lender to curtail its investment arm.

Mr Bramson’s investment vehicle Sherborne Investors has built up a 5.5% stake in the bank and is one of Barclays largest shareholders. Barclays’ other big investors include BlackRock, Qatar Investment Authority, and Capital Group.

In a letter to Sherborne’s investors, Mr Bramson said that he will seek a “shareholder vote to make changes in the composition of the board” after he failed to secure a seat on Barclays’ board.

The letter continued: “We have undertaken a long process of consistent engagement, deliberately allowing ample time and opportunity for Barclays to respond to our concerns and to demonstrate that the strategy that it has pursued since 2015 will produce appropriate returns at a reasonable risk.

“After considering the situation carefully we do not have confidence that continued engagement with the company, strictly as an outsider, will produce any more measurable results in the future than it has to date.

“It seems increasingly likely that, for any progress to be made on our concerns, we will be required to seek a shareholder vote to make changes in the composition of the board.”

He said that resolutions for shareholders to vote on could be presented at the annual general meeting or in separate shareholder meeting.

Last month, Barclays rebuffed an attempt by Mr Bramson to gain a seat on its board to become a non-executive director.

Mr Bramson needs 50% of shareholder support to make changes to the board.

New York-based Mr Bramson is pushing to reduce the investment banking arm which has underperformed, in order to increase returns for shareholders.

He is also calling on Barclays to sell the assets of the investment arm to free capital to strengthen the bank.

The letter added: “In order for the board to protect the long‐term interests of Barclays PLC’s shareholders, it will be required to adopt more conservative capital, leverage, and liquidity levels than strictly required by the regulators.

“The most expedient way of meeting this objective is through a judicious reduction in the CIB’s [Corporate and Investment Bank] assets, which should, we believe, be accomplished before market conditions, now relatively benign, deteriorate.

“The capital that is released should be retained to make Barclays’ capital strength undoubted and to protect shareholders over a full cycle.”

Mr Bramson and Barclays chief executive Jes Staley are to meet on March 12 in New York.