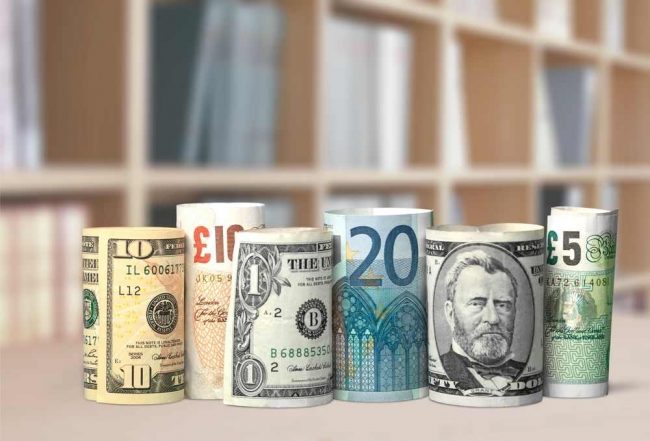 Britain’s small and medium businesses were the worst hit of every group analysed in the research, losing almost ten times the amount lost by bigger businesses.

YouGov research shows that more than half of SMEs who transfer money internationally only use their business bank account to do so. 1 in 5 of those who transfer money overseas at least every fortnight admit they have no idea how their bank charges them for these transfers.

The problem is getting worse

The amount lost to SMEs in hidden fees for international transactions has increased significantly in the last five years. In 2010 losses were a little over £3bn – now they sit at almost a billion pounds more.

The research is part of TransferWise’s Stop Hidden Fees campaign, which asks the Government to put an end to misleading pricing in foreign exchange for both SMEs and consumers. The Conservative Government made an election pledge to end hidden fees on foreign currency but this has not yet resulted in action, so the campaign is calling on those most impacted to sign its petition and write to their MPs about the issue.

Nilan Peiris, VP growth, TransferWise said: “For years banks and currency brokers have been making billions from Britain’s small businesses without them even knowing. What’s really shocking about this research is that it shows the problem affects everyone – from holidaymakers to small business owners and migrant workers, we’re all being hurt by hidden foreign exchange fees in some form.

“Britain’s SMEs need to know how much we’re paying to use our own money – it’s just a basic consumer right. That’s why we’re asking the Government to deliver on its pledge to stop misleading pricing in foreign exchange”.