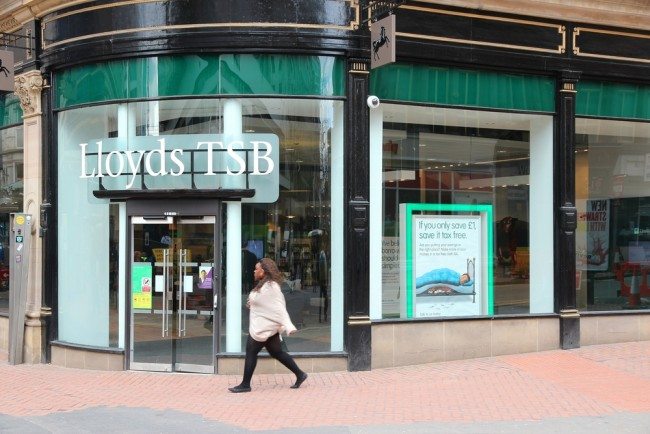 The latest UK Customer Satisfaction Index (UKCSI) from The Institute of Customer Service also reveals that satisfaction levels vary by age, with those aged 25-34 the least content with the service they receive. Data also indicates gender and regional differences, suggesting that UK organisations need to adopt a variety of approaches if they are to boost customer satisfaction.

UKCSI took 39,000 responses from more than 10,000 people to calculate an overall customer satisfaction score of 76.2 (out of 100) for UK organisations across 13 different sectors. The figure represents a barely noticeable increase of 0.2 since January, and a lower score than at any time between January 2011 and July 2014.

First direct tops the index for the first time, overtaking Amazon and John Lewis as the UK’s number one for customer service. The Utilities sector has delivered the biggest improvement (up 2 points since July 2014), while the Banks and Building Societies sector is successfully rebuilding its reputation – climbing into the top 4 for the first time since January 2009, and the only sector from the top six to improve.

LOVEfilm is the most improved organisation, climbing into 4th place, with Volvo (34th) and TSB (37th) also showing impressive growth in reaching the top 50 for the first time. Ovo Energy is the highest new entrant to the index, coming in at 13th place.

Jo Causon, CEO of The Institute of Customer Service, comments: “Customer satisfaction may have stabilised for the first time in two years, but there is still more to do.  The index uncovers a number of consistently high performing organisations, but with increasing customer expectations and competition there is no room for complacency.  The results show a polarisation of performance, with some organisations succeeding through a sustained focus on service whilst others struggle to adapt and compete’’.

The UKCSI shows that a diverse regional picture of UK satisfaction has emerged. Customers in Wales are the most satisfied, awarding an average score of 78 and increasing their lead over Northern England (76.9) and Northern Ireland (76.9). People in the South East (75.2) are, on average, the hardest to please. There is also a gender gap, with women (76.6) happier with their customer experience than men (75.8). This insight into consumers across the UK highlights the polarisation of views across the country and acts as a cautionary note to any business thinking that customer service is simply a transaction, rather than an ongoing relationship based on trust.

UKCSI shows that both sales growth and market share are linked to customer satisfaction, especially in the Retail Food sector. Food retailers that achieved more than one point over the sector average achieved average sales growth of 5.5 percent, compared to a 1 percent decline for organisations whose customer satisfaction was more than one point below the sector average.
In a climate of rising customer expectations, organisations’ ability to deal efficiently with problems and complaints is also under the spotlight.  Of those customers with a complaint, the latest data shows that 41.3 percent had to escalate the issue – the highest proportion since January 2012.  It is also clear from the data that an increasing number of customers are requesting compensation in light of a problem – 31.7 percent seeking financial redress, up from 26.8 percent a year ago.

Causon adds: “UK plc must do more to address rising customer expectations. Organisations that ignore consumers will find it difficult to compete with those that already have a long-term culture of customer service. The longer we wait the more difficult it will be to implement.”