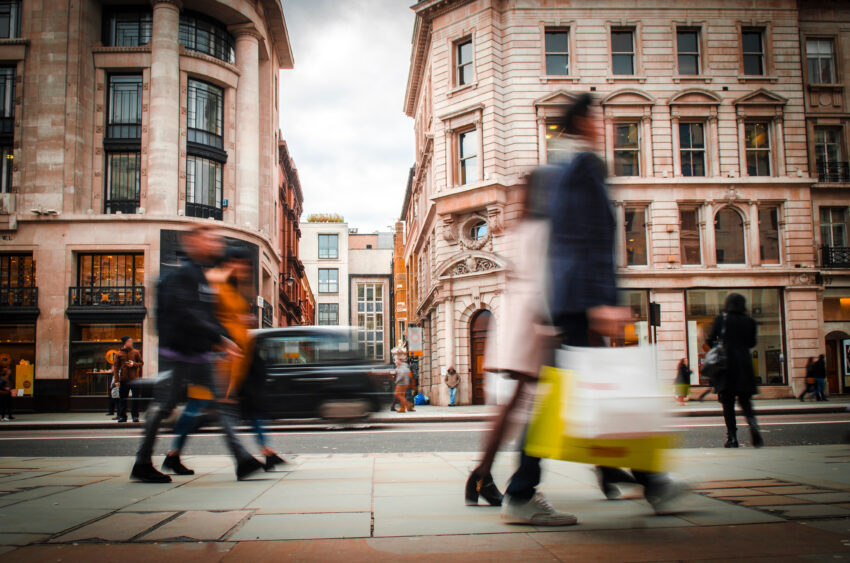 The Bank of England faces growing pressure to raise interest rates after inflation jumped to its highest level in nearly ten years in October.

Sterling rose by as much as 0.5 per cent against the euro to €1.19, a 21-month high, as markets bet that ratesetters would be forced to act as soon as next month to contain the rapid increase in household living costs. Data from the Office for National Statistics showed that the consumer prices index climbed to 4.2 per cent in October, the highest reading since December 2011.

Expectations are now mounting that the Bank’s nine-strong monetary policy committee will raise rates from their record low of 0.1 per cent when it meets on December 16.

Futures markets have fully priced in a rate rise next month and show a roughly two thirds chance of another increase in February, taking the Bank rate to 0.5 per cent.

Yael Selfin, chief economist at KPMG UK, said that the new inflation data would “reinforce the Bank of England’s resolve to act”. The Bank has an official inflation target of 2 per cent.

On Monday Andrew Bailey, the Bank’s governor, said that he was “very uneasy” about the inflation outlook and that his vote to keep rates on hold this month had been a very close call.

Yesterday, Catherine Mann, who joined the MPC in September, played down prospects of an immediate rise in the cost of borrowing.

Speaking at an online event hosted by JP Morgan, the American investment bank, she said she was confident that higher inflation was temporary and that she expected it to return to the official target.

Rising rates of pay for newly hired staff, especially in junior roles, were not feeding through into across-the-board pay rises for existing employees, she noted. Moreover, rising costs for essentials such as energy and food were likely to reduce the ability of other businesses to charge consumers more for goods and services next year.

“We feel confident that they believe the Bank of England can and will … undertake the appropriate policy response to bring inflation back to 2 per cent,” Mann said.

She voted with the majority this month to keep rates at 0.1 per cent, but was part of a minority who wanted an early end to the Bank’s £875 billion of government bond purchases, which are due to stop in December.

Martin Beck, senior economic adviser to the EY Item Club, also cautioned against the growing expectations of a rate rise next month. He said: “Although October’s [inflation] out-turn was higher than the Bank of England’s forecast of 3.9 per cent in November’s Monetary Policy Report, this is unlikely to make much difference to its next policy decision.”

He added that any rise in the cost of borrowing “will be determined predominantly by whether they’re satisfied the end of the furlough scheme had a benign impact on the jobs market”.