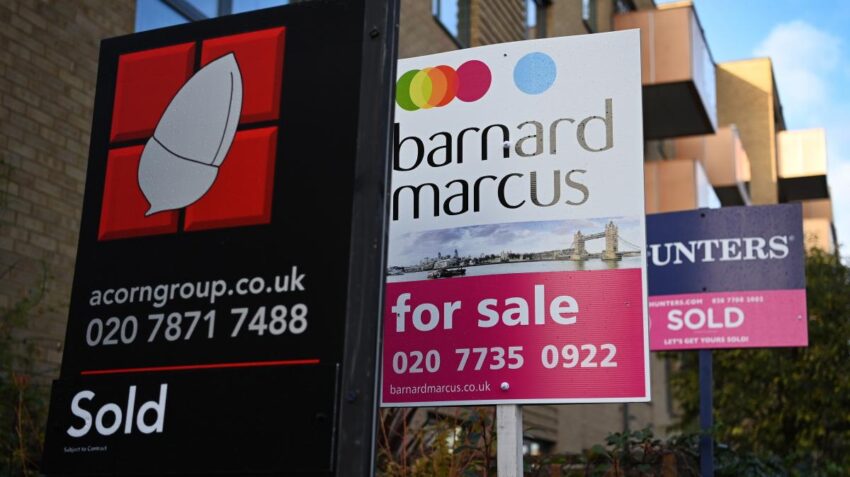 The Bank of England has launched a consultation about whether to ditch affordability rules for mortgage lending.

Two recommendations were introduced in 2014 to help to guard against a material increase in household debt that could make an economic downturn worse — a loan-to-income limit and the affordability test, which specifies a “stress interest rate” for lenders to consider when assessing a borrower’s ability to repay a mortgage.

The loan-to-income limit is likely to play a stronger role than the affordability test in guarding against the number of highly indebted households, an analysis found. It limits the number of mortgages that can be extended at loan-to-income ratios at or above 4.5 per cent to 15 per cent of a lender’s new mortgage lending.

The Bank is seeking views on a proposal to withdraw the affordability test in a consultation to see how the mortgage market might respond and to outline the potential effects on the housing market. The consultation will close on May 6, after which responses will be considered by the Bank’s financial policy committee.

The loan-to-income limit — without the affordability test but alongside the wider assessment of affordability required by Financial Conduct Authority rules — should give an appropriate level of resilience, but in a simpler, more predictable and more proportionate way, the consultation paper said.

The FCA’s rules set out standards that mortgage lenders must meet when assessing affordability. They cover the assessment of income, spending and the effect of future interest rate rises. The analysis suggested the affordability test may have caused about 6 per cent of borrowers, or 30,000 per year, to take out smaller mortgages than they would have been able to otherwise.

House prices have jumped to record highs during the pandemic.