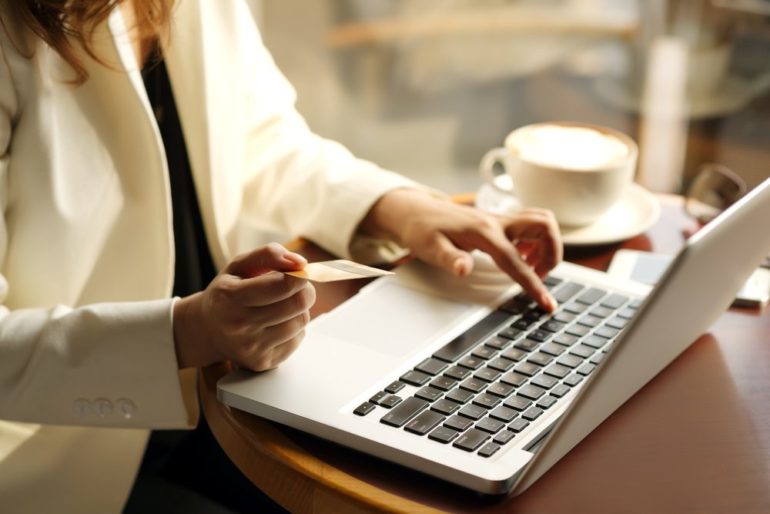 UK online retail sales were up +16.4 per cent year-on-year in August, according to latest figures, which makes it the best month for online retail growth so far in 2017.

The Home sector had a particularly strong August, with 20.5 per cent year-on-year growth and an average basket value of £130. Clothing also showed good growth at 17.9 per cent, the best performance for this sector in 2017, and with an ABV up £9 on August 2016. These sectors both contributed to the highest overall ABV for the month of August in five years. All this comes despite August inflation of 2.9 per cent, and the reported 2.4 per cent rise in the price of clothing, which has evidently not served to deter fashion shoppers yet.

On the other hand, the August results painted a very different picture for Electricals, which suffered its fifth consecutive month of negative growth – the longest sustained period of negative growth for this sector since we started tracking it in 2003.

Bhavesh Unadkat, principal consultant in retail customer engagement design, Capgemini: “With the first half of the year marred by consumer uncertainty around Brexit and the general election, retailers must be hugely encouraged by the August results. After a strong July where those in the industry were forced to up their game to compete with Amazon Prime Day, could we be seeing a continuation of their discount strategies paying off? Or is it the Brits’ reawakened love of a staycation that is the real driving factor – something that the stand-out successes of the Home and Clothing sectors would certainly indicate.

“As we move into the winter months, it is vital that retailers maintain their efforts to keep the results on an upwards trend. Despite this month’s success, and even at their 2017 peak, the figures were down by 4 per cent on August of the previous year – there is still a way to go if retailers want to round out the year successfully.”

Outside of the sector-specific growth, multichannel retailers saw 17 per cent growth, following three months of single-digit only growth (the first time that had happened since February 2015).

Justin Opie, managing director, IMRG comments: “Online sales growth for multichannel retailers has been on a general downward trend in recent months and, while it’s too early to say whether this spike indicates the start of a reversal to this trend, there are other data-points that may help us understand what is happening. During Q2 of this year*, click and collect penetration exceeded 30 per cent of online orders for multichannel retailers. The IMRG Blujay Home Delivery review 2017 further indicated that the ability to combine click and collect with other shopping activity was the second most popular reason for choosing it. It’s possible that this points toward a shift in how people are shopping in a more focused way across online and offline, perhaps spending less time actually browsing high street shops – a drop in high street footfall was reported in August, while like-for-like high street retail was up – but looking to take advantage of retailers’ store portfolios where convenient for them.”