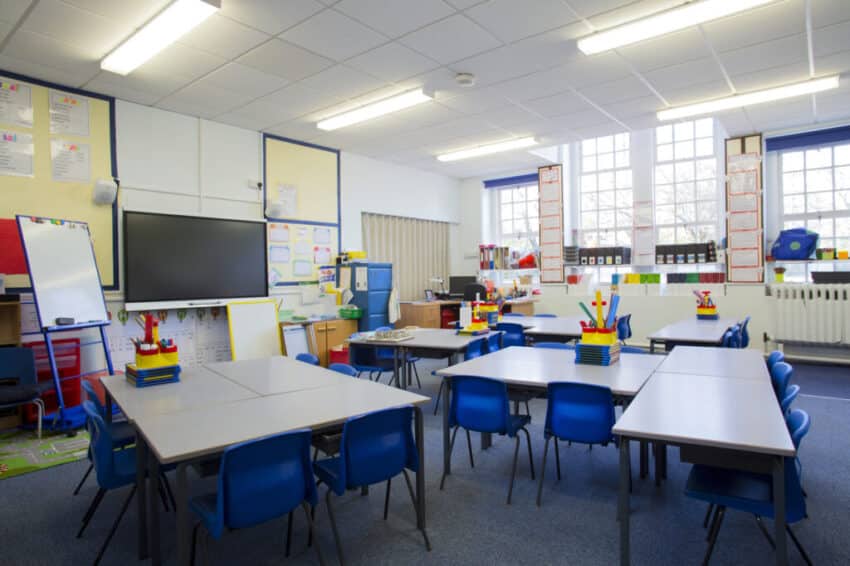 At least 300 schools in England will ignore the government’s plans to open to more pupils on June 1 because several councils said it was not safe for them to do so.

Liverpool, Hartlepool, Rochdale and Stockport councils have told parents that the primary schools they control will not be reopening to children from reception, year 1 and year 6 at the start of next month, as proposed by the government. More local authorities have yet to commit.

The growing list of dissenting councils — most led by the opposition Labour party — emerged as a stand-off persisted between ministers and teaching unions demanding more information before accepting that it is safe to begin a phased reopening of schools for up to 2m children. The children of key workers have been able to attend schools through the crisis.

The National Education Union said the government, among other things, had to have a robust system for tracking and tracing people who had come into contact with those infected with Covid-19 before proceeding with its plans. On Monday the government admitted its tracing app for smartphones had been delayed, with Downing Street saying the technology may not be ready for weeks.

“The government must publish the scientific advice it is basing its plan on, so that independent scientists can review it, as well have a ‘track and trace’ regime in place — or we risk undoing all the good work done so far,” said Kevin Courtney, joint general secretary of the NEU, who met government scientific advisers last week.

He added that more than 12,500 of his members were expected to join a meeting by conference call on Monday evening.

The NEU is one of four unions, representing teachers and support staff, which on Monday produced a checklist of measures they said had to be taken into account before they would tell their members to assist in re-opening schools.

These included providing personal protective equipment for staff and a new cleaning regime. The unions warned that they would “not be protected by social distancing rules”.

Downing Street said the government would make a decision “this week” on whether its outline plans for pupils to return to primary schools “no earlier” than June 1 would go ahead.

One official at the Department for Education said: “The guidelines [on reopening primary schools] published last [week] contain the practical measures that minimise the risk of transmission. All staff, all children and their households would have access to [virus] testing if anyone becomes symptomatic.”

Many councils in England have told parents that children should return to the primary schools they control next month.

While Liverpool has resisted the government’s plans, just across the river Mersey on the Wirral, schools are due to reopen on June 1.

Most academy chains in England have decided to do so as well. Steve Chalke, founder of Oasis Academies which has 35 primary schools, said his chain would reopen on June 1 as requested by the education department.

“No parent or teacher should feel pressured in any way, and we are not expecting hordes to come initially, but we believe that it is possible to do this safely, observe social distancing and allow those parents who feel comfortable to send their children back to school,” he added.

But a growing number of councils are unconvinced, particularly in areas of northern England, where the reproductive rate of the virus is currently higher than in London.

Hartlepool council said: “Given that coronavirus cases locally continue to rise, Hartlepool Borough Council has been working with schools and we have agreed they will not reopen on Monday 1 June.”

Rochdale council said it would make its own decision on the timing of reopening primary schools, while Stockport stated it expected this to happen on June 10 “at the earliest”.

Birmingham city council said it had yet to take a decision on reopening schools, pending more information from the government.

Other councils including Leeds, Knowsley, Wigan, Gateshead and Doncaster also said they had not yet decided when schools would reopen.