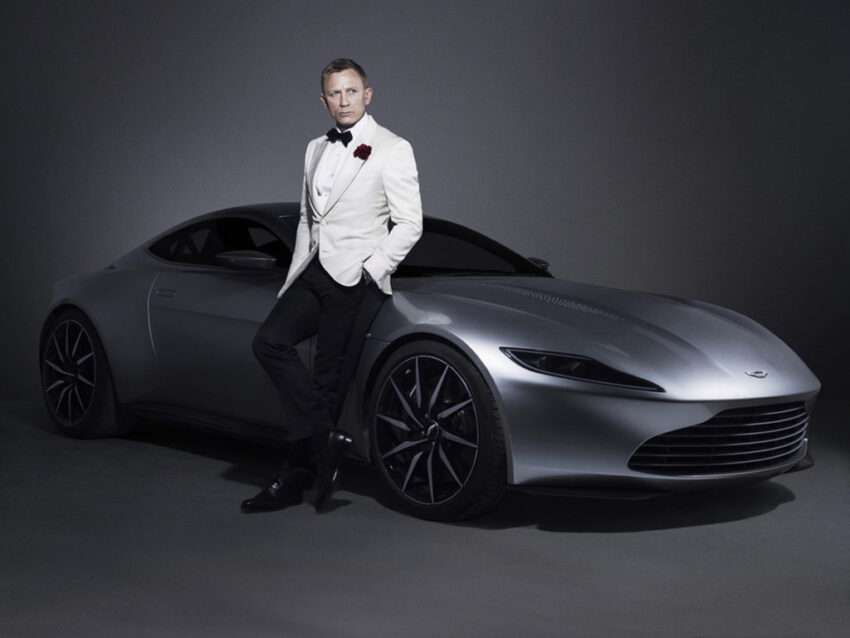 Aston Martin Lagonda has seen shares remain under pressure despite upping its sales outlook in its first set of results as a listed company.

The maker of luxury cars favoured by spy James Bond now expects sales for the full-year at the top end of its guided range of 6,200 to 6,400 units, following a jump in third-quarter sales and profits.

But shares dropped 6% and its stock now trades around 20% below its £19 float price when it listed last month as investors continue to believe the business is over-valued.

Russ Mould, investment director at AJ Bell, said Aston Martin has been pitched as a fast-growth company so it has to deliver rapid growth in each set of financial results in order to live up to its own hype.

He said: “Significant investment will be needed to meet its growth ambitions so the market will be keeping a close eye on cash generation and its capacity to fund items like machinery upgrades across several production sites.

“Missing growth targets would be devastating to the share price and management credibility.”

Aston Martin made a pre-tax profit of £3.1 million in the third quarter to September 30 compared with just £300,000 in the same period a year earlier.

The company said sales in China more than doubled thanks to strong demand for DB11 derivative car models and the new Vantage model.

Wholesale car units doubled to 1,776, driven by growth in the Americas and Asia Pacific, including China.

Unit sales in the UK increased 66%, which the company said offset lower volume growth and some softness in Europe, the Middle East and Africa which is expected to abate once new models are introduced in the regions.

The average selling price of a vehicle fell 7% in the quarter to £136,000 due to a shift in volumes to the Vantage and cheaper V8-engine editions of the DB11 car models.

Chief executive Andy Palmer said: “These strong results give us confidence that we will meet our full-year targets with sales at the top end of the range.”

“This will pave the way for future growth as we prepare to begin production of the breakthrough DBX model at our new plant at St Athan, and as we receive further orders for new models including the DBS Superleggera and special editions.”

For the remainder of the year, Aston Martin expects continued volume growth as it increases deliveries of the Vantage and DBS Superleggera models.