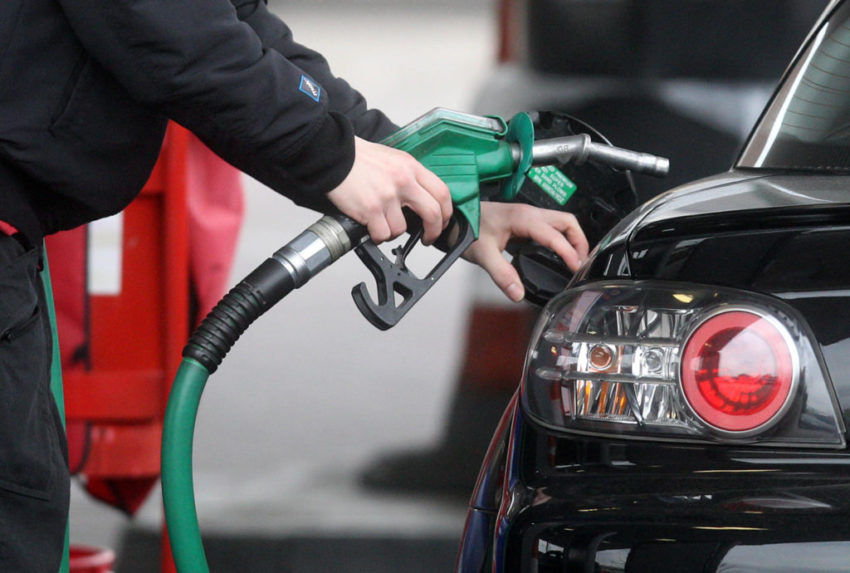 The average cost of petrol at UK filling stations dropped by just over 1p per litre in the past week to £1.29.

Supermarkets have announced fuel price reductions after being accused of not passing on savings from lower wholesale costs.

Asda, Sainsbury’s and Morrisons said they will cut the price of their petrol and diesel by up to 3p per litre.

The measure will be implemented by Asda on Thursday, Morrisons on Friday and Sainsbury’s on Saturday.

It is Asda’s third petrol price reduction in less than three weeks, bringing the cost down by up to 8p per litre.

He went on: “There is finally some respite for hard-pressed diesel drivers from seemingly never-ending price rises with a sizeable but very much warranted price cut.

“The cost of buying petrol on the wholesale market has dropped like a stone so we should be looking for at least 5p to come off the average price of unleaded at the pumps.

“We believe Christmas has come early for fuel retailers across the board this year as they have been reaping the benefits of some of the biggest margins on fuel the RAC has seen in almost four years.”

Over the past six months, the cost of filling up a typical 55-litre family car that runs on petrol or diesel has risen by around £6.

The average cost of petrol at UK filling stations dropped by just over 1p per litre in the past week to £1.29, according to Government figures.

Owners of diesel vehicles have been hit by price rises for 19 consecutive weeks, reaching an average of £1.37.

The last time diesel was this expensive was March 2014.