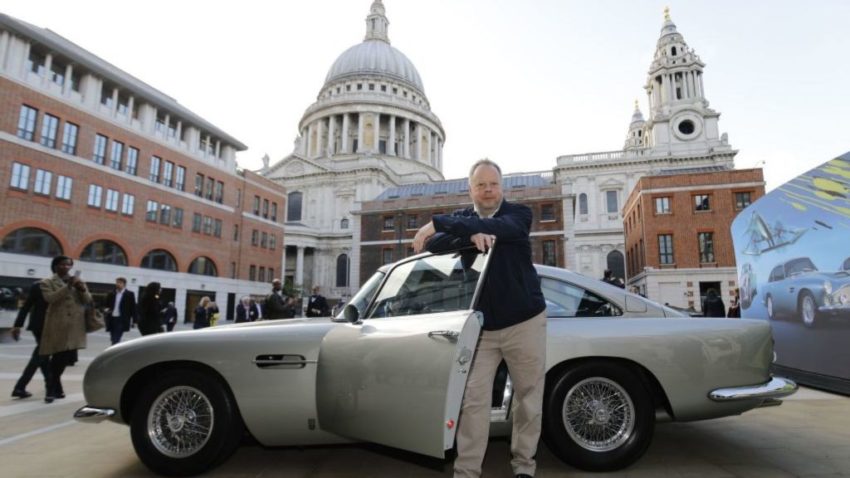 The future of Dr Andrew Palmer, the chief executive of Aston Martin, was in doubt last night after reports that he is to be replaced.

Mr Palmer, 56, will leave as part of a shake-up and will be succeeded by Tobias Moers, 54, the boss of Mercedes-Benz’s AMG performance division, according to the Financial Times. Last night a spokesman for Aston Martin confirmed that the company was “reviewing its management team” and that a further announcement would be made “when appropriate”.

Dr Palmer could not be reached for comment. His departure would be the latest in a boardroom overhaul at Aston Martin since a £540 million rescue deal earlier this year handed control of the company to Lawrence Stroll, a Canadian billionaire with a background in motor racing and luxury fashion labels.

Mark Wilson, Aston’s finance chief, left in April, along with Penny Hughes, its chairwoman, as Mr Stroll stamped his authority.

Dr Palmer joined Aston Martin from Nissan in 2014 and oversaw the revival of a company that has gone bust seven times, culminating in a stock market flotation at the end of 2018. However, it has proved to be one of the worst-performing initial public offerings in history. Its shares were floated at £19, valuing the company at more than £4 billion, but have lost more than 98 per cent of their value since. They closed at 35½p on Friday.

The company racked up losses of £104.3 million last year and has been criticised for overloading dealerships with its cars, demand for which has been weakened by a global slowdown among wealthy buyers.

The coronavirus outbreak could not have come at a worse time for the company, which is due to launch its DBX sports utility vehicle this summer. The model, set to be priced at about £150,000, is Aston Martin’s first 4×4 and its success or failure is regarded as make or break for the luxury sports carmaker. Analysts at Goldman Sachs, the American investment bank, have described it as “the most important model for Aston Martin in over a decade”.