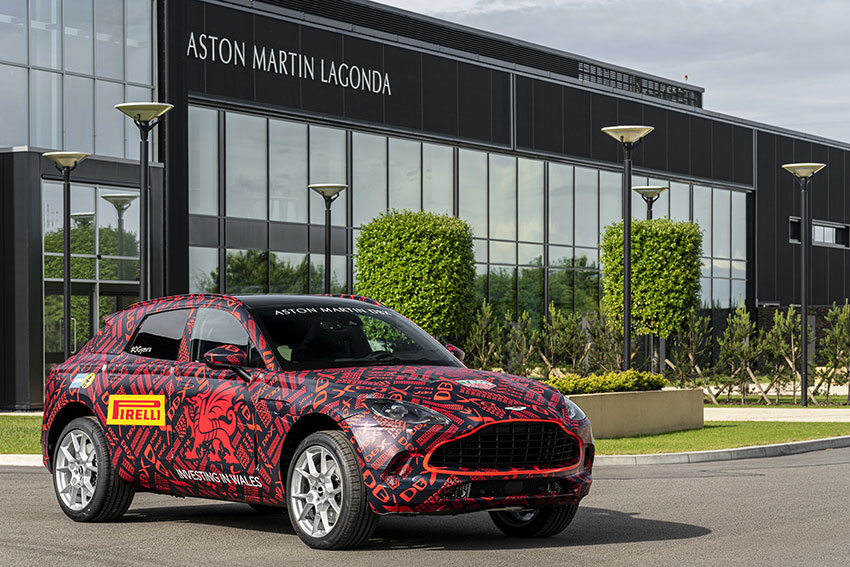 Plans for consortium led by Canadian billionaire Lawrence Stroll to take a stake in Aston Martin Lagonda are on track.

The capital-raising move was confirmed by the luxury car company last night after shareholders voted to support it at a general meeting. More than 80 per cent of those that voted did so in favour, despite the company’s decision a fortnight ago to cut the issue price from 207p to 30p.

It means that the consortium led by Stroll, 60, part-owner of the Racing Point Formula One motor racing team, will have a 25 per cent stake in the business.

Aston Martin also said yesterday that it was taking action to control operating costs and capital expenditure. It has shut both its plants, despite only just starting production of the DBX, its first sports utility vehicle, and does not plan to reopen them until April 20.

The company has put some of its staff on furlough and is expected to claim under the government scheme for 80 per cent of wage costs for employees on leave.