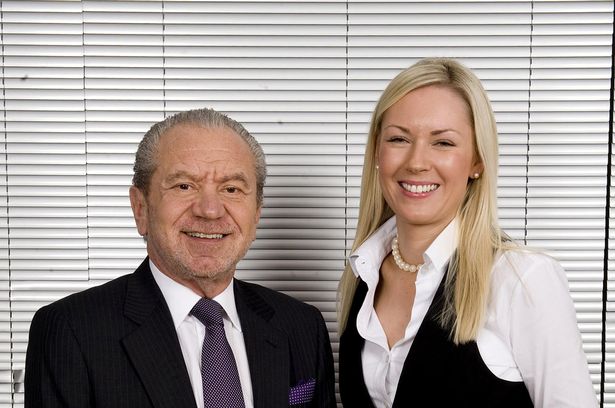 Lord Sugar has launched proceedings against his former TV Apprentice to seek to recoup some of the legal fees he paid out when she brought a constructive dismissal case against him.

The mother of two claimed that she was forced to resign from the £100,000 a year job that was her prize for winning series six of the BBC1 show in 2010 because “it was not a role of substance”.

But her case was dismissed by the tribunal panel which ruled the claim “should never have been brought”.

Lawyers representing Lord Sugar today reiterated the statement as they sought to reclaim legal costs. English said that she brought the case in “good faith” thinking it was legally sound.

English said that despite owning three properties she has been forced to apply for housing benefit and is also considering applying for jobseeker’s allowance.

The hearing was told that until July she was working for Citigroup as a contractor earning £500 a day. But after her contract came to a close she has not found more work.

English told the panel: “I do not know how I am going to feed my kids, never mind the mortgages.”

The 34-year-old also said the stress of the situation had contributed to the breakdown of her marriage.

“The immense pressure as a result of this tribunal, and in particular statements made by the respondent affecting my credibility, has had a detrimental effect on my career prospects,” she said in her witness statement.

“Additionally the stress on my husband and young children has been a major contributor to the breakdown of my marriage.

“This has left me not only unemployed but a single parent.”

In her witness statement she added: “This entire episode has not only affected my family financially and emotionally, it has also had a devastating impact on my further career prospects.

“I simply want to get on with my life and put this episode behind me.

“I am now an everyday parent trying to support two young children and feel unfairly penalised for standing up for myself against such a powerful opponent.”

The initial hearing was told that Ms English was given a role with Lord Sugar’s IT division Viglen after winning the popular show but she resigned in May 2011, claiming her role there was that of an “overpaid lackey”.

Lord Sugar told the tribunal that he was simply trying to help her out because she complained that she was “desperate for money”.

Ms English claimed that during an unscheduled meeting with the tycoon, he told her that he would not be renewing her contract so she resigned.

Following the conclusion of the case, Lord Sugar told the hearing that he would take on claim culture as a “personal crusade”. 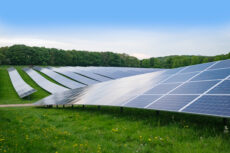