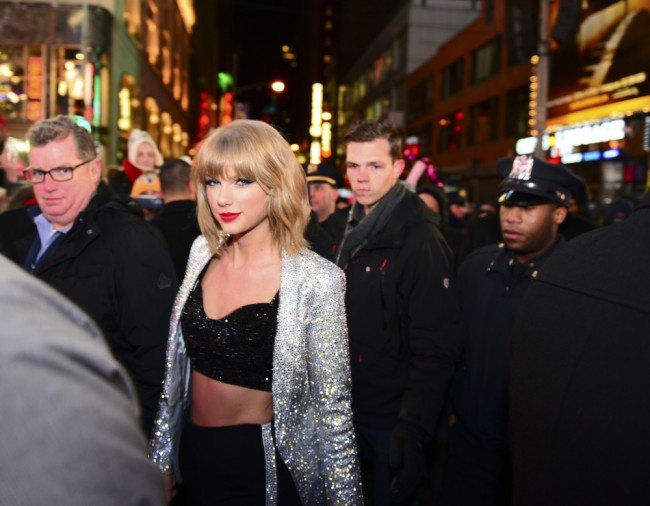 Apple has apparently changed its policy and pledged to pay musicians for the use of their work during a free trial of the Apple Music service following an open letter from US pop star Taylor Swift.

The singer voiced her displeasure on the blogging site Tumblr, saying that she found the company’s plans to have a three-month free streaming trial where artists would not receive royalties for their work “shocking, disappointing, and completely unlike this historically progressive and generous company”.

The Telegraph reports that Swift took the decision not out of consideration for her own commercial interests but for upcoming artists who have “just released their first single and will not be paid for its success.”

“This is about the young songwriter who just got his or her first cut and thought that the royalties from that would get them out of debt.”

“Three months is a long time to go unpaid, and it is unfair to ask anyone to work for nothing.”

Apple had received a lot of criticism and pressure following the release of a new streaming service, and a number of independent record labels attacked Apple’s plans to force record labels to go without payment.

Apple responded to Swift late on Sunday night in a series of tweets from Eddy Cue, senior vice president of Internet Software and Services, who revealed plans to pay artists through the trial period.

Apple has sought to reassure labels that once the free trial is over it will pay better than standard streaming royalties of around 70 per cent of the monthly subscription charge, which will be $9.99 in the US. UK pricing has not been announced.