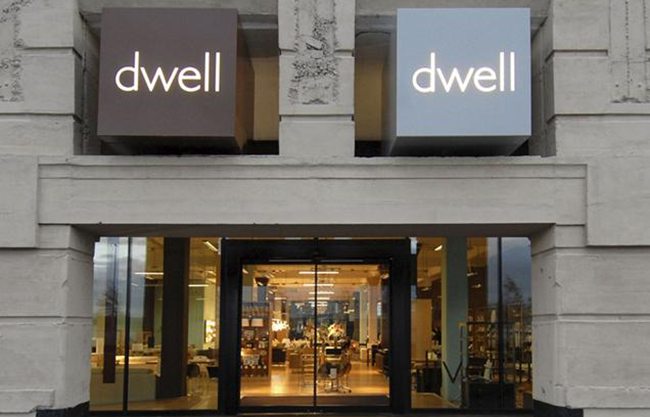 The 23-store retailer filed a notice of intention last week to appoint the advisory firm Duff & Phelps as administrator, with a formal announcement expected over the coming days.

This will make Dwell, which opened its first store in Balham in 2003, the latest High Street casualty this year. This follows the demise of HMV, Blockbuster, Jessops and Republic, although all four have emerged out of administration under different owners with significantly fewer stores.

The 24-store retailer, which sells £300 designer coffee tables and £1,500 leather sofas, has hired advisers at Argyll Partners and accountants Duff & Phelps but has been unable to find a white knight and to secure fresh working capital as interested parties walked away.

A Dwell spokesman said: “As a result we have been left with no option but to close the business with immediate effect.” The retailer said those customers who have bought products from Dwell and have outstanding orders should contact their card issuer, which means that some non-credit card shoppers could lose out.

Dwell’s pre-tax losses widened to £675,320 over the year to 27 January 2012, according to its latest accounts. The chain was originally founded as a mail-order furniture business by Aamir Ahmad, who stepped down as managing director in November after a refinancing. Dwell’s chairman Neil McCausland also left last year. The private equity firm Key Capital Partners invested £5m in Dwell in August 2010.

Dwell Retail Limited was established in 2002 and losses for the three years to January 2012 were £5.6m. Independent analysts at Company Watch put the negative working capital at £5.6m as of January 2012 with a negative net worth (assets minus liabilities) of £4.7m.

Company Watch, a consultancy which predicts which companies are at risk of going bust, said Dwell has been “on the radar as a potential casualty” for some time.

“It seems to have had problems in attracting the attention of sufficient customers to generate the cash,” he said. “Operating in a particularly cut-throat retail sub-sector with such frail financial resources is always going to be a long odds bet.”