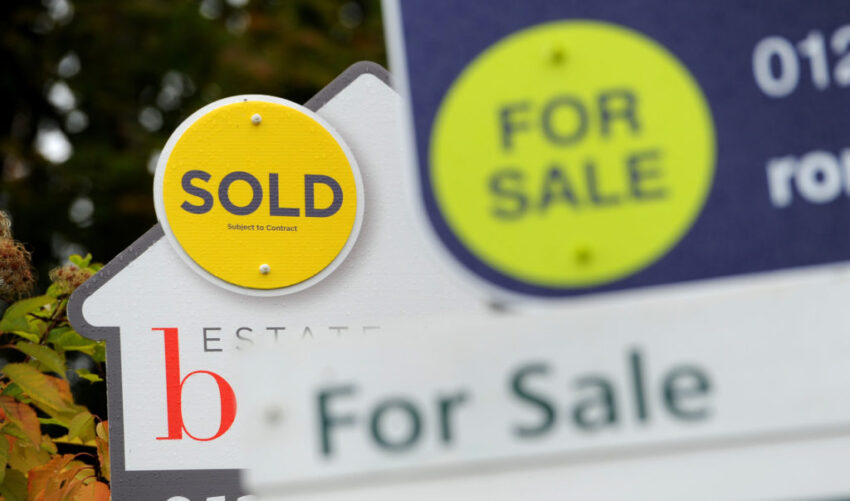 The number of mortgage approvals being made to home buyers jumped to a nine-month high in October, Bank of England figures show.

The Bank’s Money and Credit report said the number of mortgage approvals being made to home buyers ticked up to 67,086 in October – marking the highest monthly total since January.

The number of approvals for re-mortgaging was unchanged on the month, the report said.

Howard Archer, chief economic adviser at EY ITEM Club, said: “October’s rise to 67,086 does not materially change our perception that the housing market is still finding it tough in the face of still limited consumer purchasing power, fragile consumer confidence and wariness over higher interest rates – although there are varying performances across regions with the overall national picture dragged down by the poor performance in London and parts of the South East.”

“Those borrowers in the market for a mortgage will find plenty of attractive deals to tempt them, although it’s important not to be swayed by the headline rate or any ‘freebies’ but to work out how much the deal is really costing you.”

Jeremy Leaf, a north London estate agent and a former residential chairman of the Royal Institution of Chartered Surveyors (Rics), said: “Surprisingly perhaps, we have seen a pick up in inquiries over the past few weeks and sense that there is a feeling among buyers and sellers that they are fed up with sitting on the sidelines and not prepared to put off their moving decisions for much longer.”

The report also showed that the total amount outstanding of businesses’ borrowing from banks or financial markets increased by £5.8 billion in October, following a fall of £1.9 billion in September.

Within this, businesses borrowed an additional £2.6 billion from banks, the highest figure since July 2017. The increase was driven by lending to large businesses, the report said.