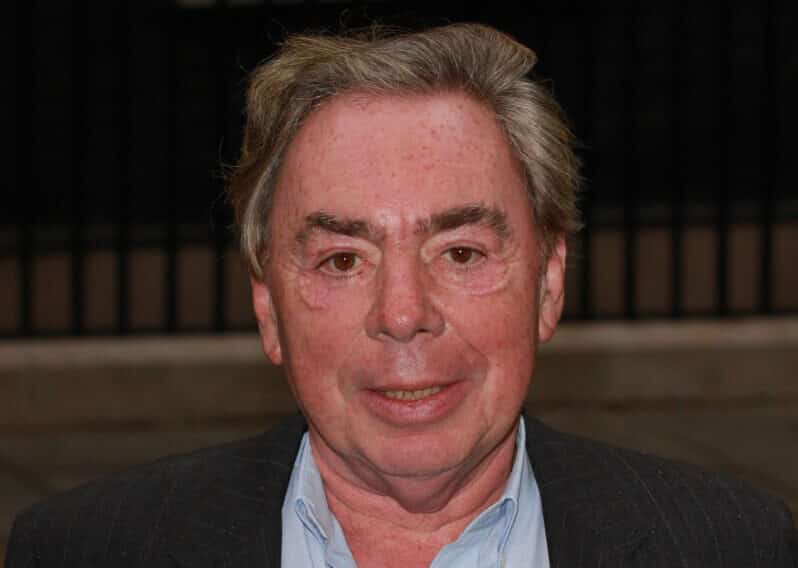 Andrew Lloyd Webber has warned Britain’s performing arts scene is at the point of no return as he pleaded for a definite reopening date for theatres without social distancing.

The theatre impresario told MPs this morning that despite all the mitigations such as compulsory facemasks and increased ventilations theatres were able to deploy, Public Health England was still behaving like a “brick wall”.

He said his companies were “bumping up against banking covenants” adding that a full reopening date was needed now to save the sector from devastation.

A number of performing arts companies, including the National Theatre, have already introduced mass redundancy programmes. The ending of the furlough scheme in October will lead to thousands of extra redundancies, it has been claimed.

Giving evidence to the the Digital, Culture, Media and Sport select committee Lord Lloyd-Webber said there were so many “anomalies” in the country’s response to coronavirus pandemic, joking that he should consider putting on a theatre show in a plane.

Rebecca Kane Burton, chief executive of his LW Theatres company, which runs several West End venues, told MPs that Britain’s place as a world leader in theatre had made it “uniquely vulnerable”.

She said 300,000 were employed by theatres with about a million in the live entertainment business in total, adding that without a definite reopening date the country would soon be “culturally bereft”.

“As a world leader we are being undermined by ourselves,” she said. “People will go abroad or leave the sector.”

The present social distancing guidelines effectively restrict auditoriums to between 30 and 40 per cent capacity. However, the vast majority of theatres in Britain work on a model of around 80 per cent capacity just to break even.

Lord Lloyd Webber said he was confident that mitigation measures such as increased ventilation, thermal imaging cameras and compulsory facemasks would ensure visiting a crowded theatre was safe.

Ms Kane Burton said there was “always a sense of etiquette when you come to any show” adding: “People say that if it takes wearing a facemask to get them [theatres] open, then I will wear a facemask. Culturally we have adopted and adapted.”

Lord Lloyd Webber, who in August funded a socially distanced pilot at the Palladium in London to show government officials its mitigation measures, admitted to becoming frustrated at the response from health officials.

He said he thought Oliver Dowden, the culture secretary, was “doing his best”, adding, however: “He is facing an uphill struggle, not least of which is dealing with Public Health England … he is up against a brick wall.”

He pleaded for the government to give a date for reopening, saying that Christmas was “hanging in the balance” for many organisations given the time needed to get shows up and running.

Lucy Noble, the artistic director of the Royal Albert Hall, also warned the committee the organisation was one of many that were “on our knees”.

It has forgone £18 million in income due to the coronavirus pandemic, has used up £12 million in reserves, and has been told it will not be able to secure a grant from the government’s £1.57 billion bailout fund and would need to assume more debt.

Its chief executive, Craig Hassall, said despite the hall having been held up by the government as a “crown jewel” it faced a “bleak future” without millions of pounds of donations and government grants.