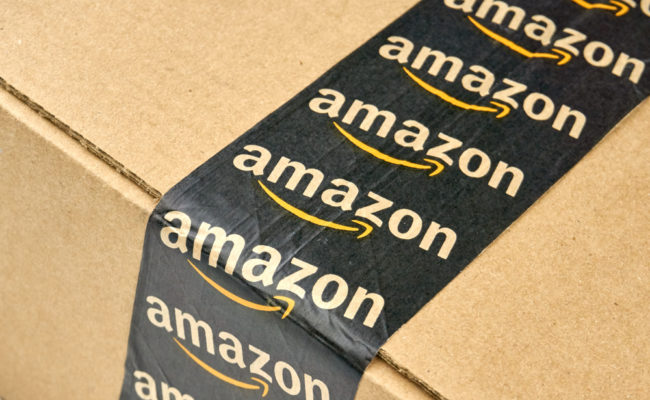 Amazon sellers owing an estimated $2 billion in uncollected sales taxes are being offered the chance to waive those obligations as part of a new multi-state agreement.

Thirteen states came together on Wednesday to announce a new sales tax amnesty program for online merchants who sell on Amazon and other sites. For three months starting Aug. 17, sellers with potential tax liability can sign up with the Multistate Tax Commission (MTC), enabling them to become compliant and pay taxes only on future sales.

With online sales, merchants are not required to collect sales tax if they don’t have a physical presence in a particular state. Amazon complicates matters.

The Fulfillment by Amazon (FBA) program lets sellers pay a fee to use Amazon’s warehouses and its massive logistics operation. For businesses that use FBA, their inventory could get shipped to warehouses in certain states, triggering the sales tax requirement.

Sacha Wilson, Director Global Tax Automation at Avalara, said: “The U.S. MTC (Multistate Tax Commission) sales tax amnesty programme, is a very rare opportunity being offered by the States. UK businesses selling through online marketplaces, such as Amazon FBA, into the US should be ready to take advantage. The amnesty offers sellers a chance to ‘come clean’ if they haven’t been collecting sales tax in states where they should. With the 24 states in the MTC missing out on billions of dollars in lost sales tax, the initiative is a bid to encourage compliance moving forward. Between 17th August and 17th October, retailers can register for sales tax in the relevant states, without fear of having to pay back any unpaid taxes or penalties owed.

The complications have arisen due to the rise of international marketplace selling. If you have inventory in a marketplace providers’ fulfilment or distribution centre, you are deemed to have economic nexus – which comes with a responsibility to pay sales tax. However, it should be noted that the amnesty does not apply to sellers that have employees, offices, or other physical presence in that state.

Once accepted on the programme, UK sellers will need to register for sales tax in the states in which their inventory is stored. They will then also need to ensure sales tax is charged on their sales and that they file their US sales taxes to the authorities moving forwards.

Regardless of if sellers choose this programme as one of benefit to their business, this is part of a growing trend to tax sales by third-party sellers and the beginning of states testing ways to get more eCommerce companies compliant when doing business in or through their borders. We do see this amnesty program as the first or last effort to increase compliance from online sellers.”