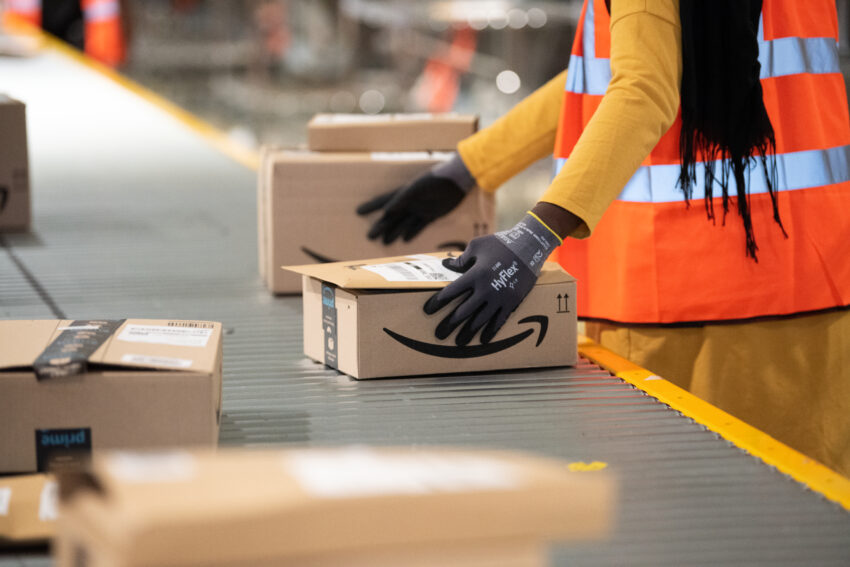 Bitcoin was up 12 per cent at $39,766 in evening trading, clawing back some of its losses in recent weeks.

The spike came after it emerged that Amazon had posted a job advert looking for someone to “develop Amazon’s digital currency and Blockchain strategy and product roadmap”. The candidate is required to have experience in “central bank digital currencies and cryptocurrency”. The recruit would be part of Amazon’s “payments acceptance and experience team”.

The posting fuelled speculation that the $1.8 trillion company will soon allow shoppers to use the digital currency.

An Amazon spokesman said: “We’re inspired by the innovation happening in the cryptocurrency space and are exploring what this could look like on Amazon. We believe the future will be built on new technologies that enable modern, fast and inexpensive payments, and hope to bring that future to Amazon customers as soon as possible.”

The prospect of such a big retailer accepting bitcoin will increase hopes among backers of cryptocurrency that it will become increasingly mainstream. Optimism over bitcoin becoming widely used has helped to drive the price of the cryptocurrency. Trading in bitcoin has been volatile so far in 2021 but its price remains well above where it was a year ago.

Jack Dorsey, the boss of Twitter, also said last week that digital currency was a “big part” of the social media company’s future.

Naji El-Arifi, head of innovation at Wunderman Thompson Commerce, a retail consulting firm, said Amazon was likely to “tie this cryptocurrency in with its Prime loyalty programme to attract subscribers. If it owns the currency it will likely be able to personalise its offering and draw users away from other more established currencies.”

Paypal already allows customers to buy, sell and hold bitcoin. Microsoft accepts payments in bitcoin to top up user accounts for services such as Xbox Live, OneDrive and Skype.