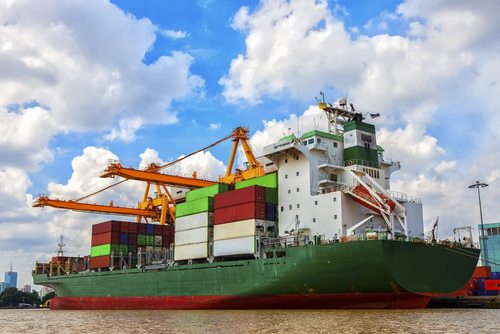 Experian analysed over 40,000 UK companies currently exporting to profile their components and better understand what an exporting business looks like. The key characteristics identified include:

This model was then mapped across the entire UK business population to uncover which companies have many of the identified components and, therefore, have the potential to export, but are not reporting any export turnover.

Three of the top ten areas where businesses have a high potential to export are in London. East Central (EC), West Central (WC) and West (W) have a high level of companies that could export but don’t currently.

Max Firth, UK Managing Director for Experian’s Business Information Services division, said: “Trading internationally contributes significantly to business and economic growth for specific regions and industries across the UK. When you consider that of the known exporting population, the average amount of turnover attributed to exporting is approximately 50 per cent, the companies identified could potentially double their income capacity by exporting.