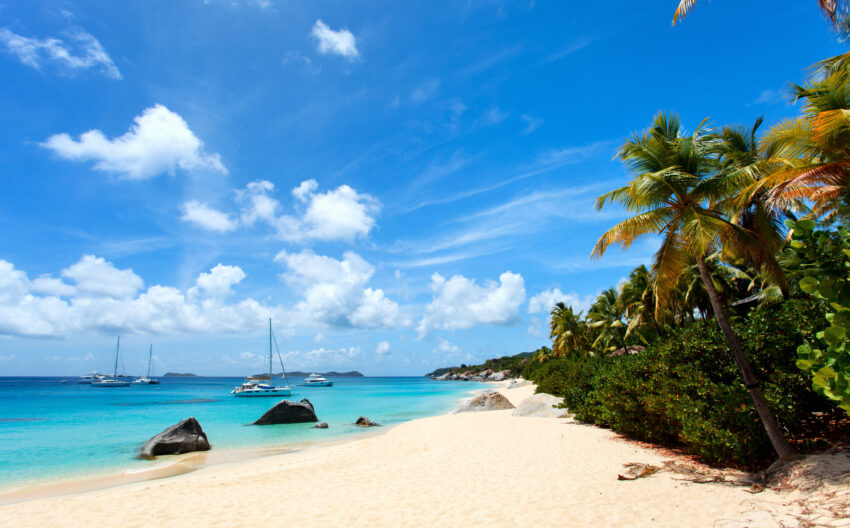 Countries are losing almost half a trillion dollars through tax abuse by multinationals and the super-rich, enough to fully vaccinate the global population against Covid-19 three times over, a report has said.

Research by tax campaigners found that estimated losses had risen from $427bn last year to $483bn (£359bn) in 2021, with the UK alone responsible for almost 40% of the total.

Britain facilitates abuse and evasion through a network made up of British overseas territories and the City of London, the report said.

The State of Tax Justice 2021 – jointly published by the Tax Justice Network (TJN), the Global Alliance for Tax Justice and the global union federation Public Services International – said $312bn of the total sum was the result of cross-border corporate tax abuse by multinational corporations and $171bn offshore tax evasion by wealthy individuals.

The report said the total was calculated based on data self-reported by multinational corporations and banking data collected by governments. Miroslav Palanský, a TJN data scientist, said the figures represented “the tip of the iceberg” and that actual losses from tax abuse were much higher.

According to the annual snapshot, the tax revenues lost by lower-income countries would be enough to vaccinate 60% of their populations, bridging the gap in vaccination rates between poor countries and wealthier western nations.

However, it found rich countries were responsible for facilitating 78% of global tax losses, and called on responsibility for setting international tax rules to be moved from the Organisation for Economic Co-operation and Development (OECD) – a club of 38 wealthy nations – to the United Nations.

It comes after the OECD brokered a deal between almost 140 nations to agree a minimum 15% global tax rate for corporations. However, the State of Tax Justice 2021 report said it was expected to recover only a fraction of revenues lost to tax havens and would redistribute most recovered taxes to rich OECD members instead of the countries where the taxes should have originally been paid.

Alex Cobham, the chief executive of the TJN, said: “Another year of the pandemic, and another half-trillion dollars snatched by the wealthiest multinational corporations and individuals from public purses around the world. Tax can be our most powerful tool for tackling inequality but, instead, it’s been made entirely optional for the super-rich.

“We must reprogramme the global tax system to protect people’s wellbeing and livelihoods over the desires of the wealthiest, or the cruel inequalities exposed by the pandemic will be locked in for good. The State of Tax Justice tells us exactly which countries are responsible for the tax abuse we all suffer. It’s time they were held accountable.”